Does Reid think he's a

Disclaimer: I in no way represent anyone at UVa. I’m an ACC fan more than I am a UVa fan. 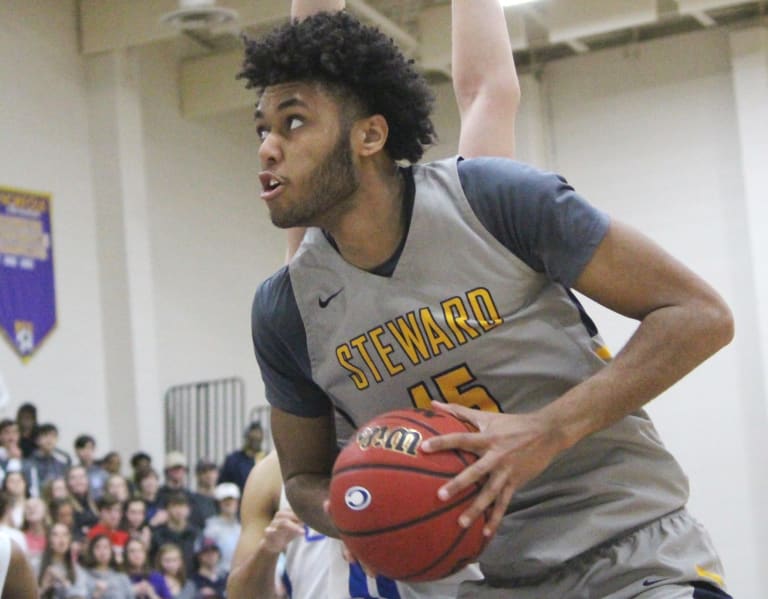 The center has received plenty of offers, but the college route isn't a certainty for Reid.

Winning a national championship in college basketball requires that every player sees the sport as a team sport, at least for a year. This isn’t Wimbledon. Has anyone seen a quote from him where he talks about what he wants to major in in college?

This article insinuates that Reid is going to declare for the G-League. I don’t blame him.

But will there be a G-League next year?
Will there be an NBA next year? LOL. Have you seen how many billions of dollars the NBA has lost since COVID-19, and how low their TV ratings were even before then? And it’s going to get worse, because at this rate it will take several years for America to get properly vaccinated. Each team has borrowed it’s limit of $325 million in emergency money that they get from the league in a rare case like this.

The NBA contracts aren’t guaranteed by the owners, I’m sure. What if the NBA declared bankruptcy? The players would not get their guaranteed contracts, right?

There will still be a NBA next year. The Utah Jazz sold for $1.6 billion in the middle of a pandemic. The forever godawful Timberwolves will eventually sell for something in that neighborhood. Billionaires still really really want to own NBA teams (and a bunch of them have done just fine in terms of net worth during the pandemic), that’s hardly the sign of a league that is about to go under.

LOL. Take one look at this and tell me again you’re worried about the NBA existing. Vaccination rates in the UK and the US are in the low teens. 60-70% by summer. This thing is over.

Not saying that you’re wrong at all, but that’s how I felt in 2016 when we were up up 14 points on Syracuse with 10 minutes left.

I hope you’re a virologist. 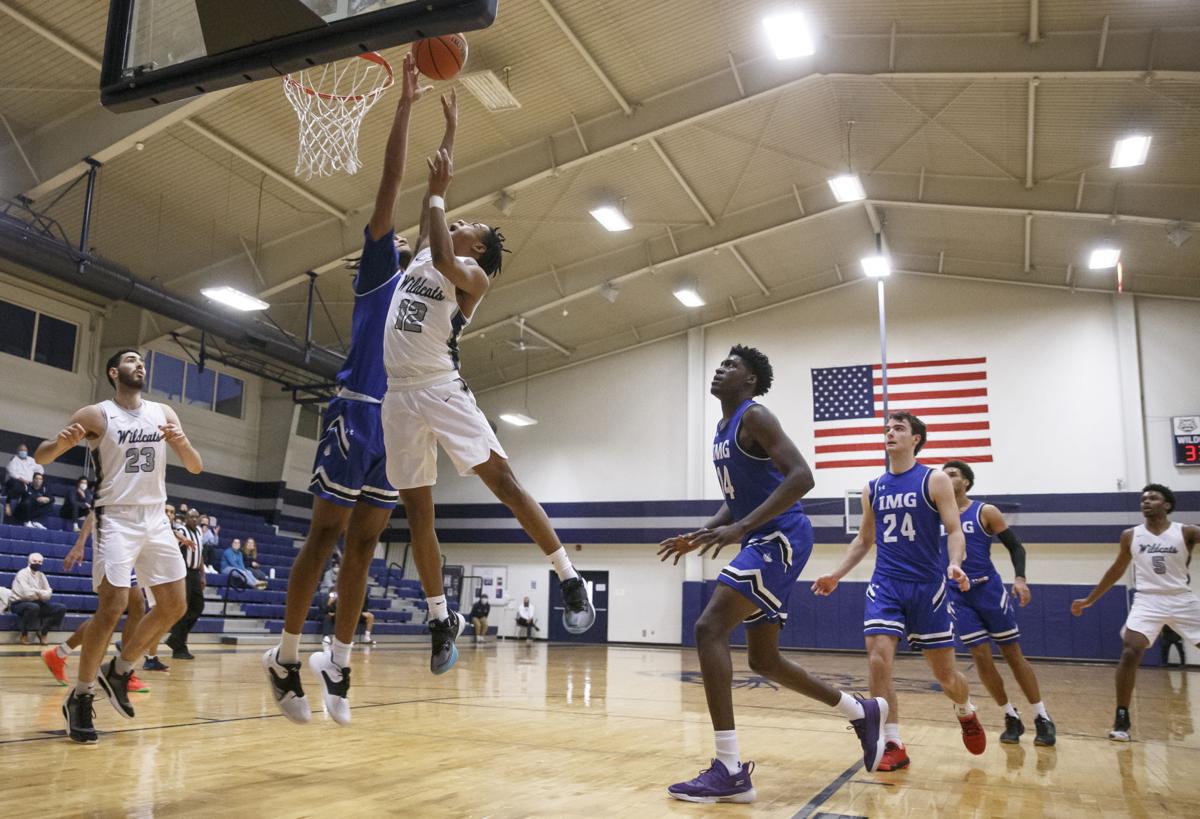 That’s Reid in blue, blocking a shot.
photos by MIKE MORONES / THE FREE LANCE-STAR from fredericksburg.com