Five Takeaways from the Ohio Loss 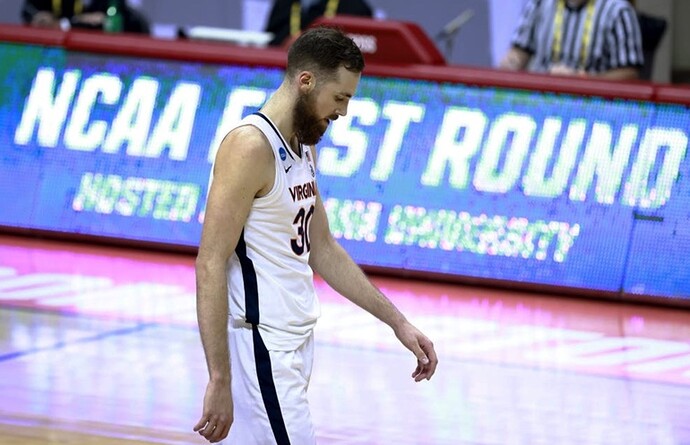 With the loss to Ohio in the first round and the conclusion of Virginia's season I have five key takeaways from UVA's loss to Ohio.

Here are my 5 takeaways:

If there is one thing folks should have learned from the 2020/21 college basketball season, it is that teams coming off a pause aren’t nearly as good as when they entered it. Virginia has proven that it is no exception to this rule. It’s unfortunate. It’s annoying. But, it is what it is. Sam Hauser was one for eight from behind the arc. If he is three for eight, which is below his season average, the outcome may have been entirely different. Such wasn’t the case. Saying that Virginia shouldn’t lose to a 13th seeded team like Ohio simply ignores the realities with which everyone is dealing. I’ve been saying it since November. This year is a mulligan!!! Treat it as such and don’t dwell on it.