Let’s give this a try. We will air the show at 7pm est on Youtube and we can all watch together and comment. Mark, Dougie, and a few special guests will make an appearance.

Mark and Coach Willy Answer your questions as well as a few new topics. You Don’t wanna miss this one! Link us HERE.
Monday May 4th. 7PM EST 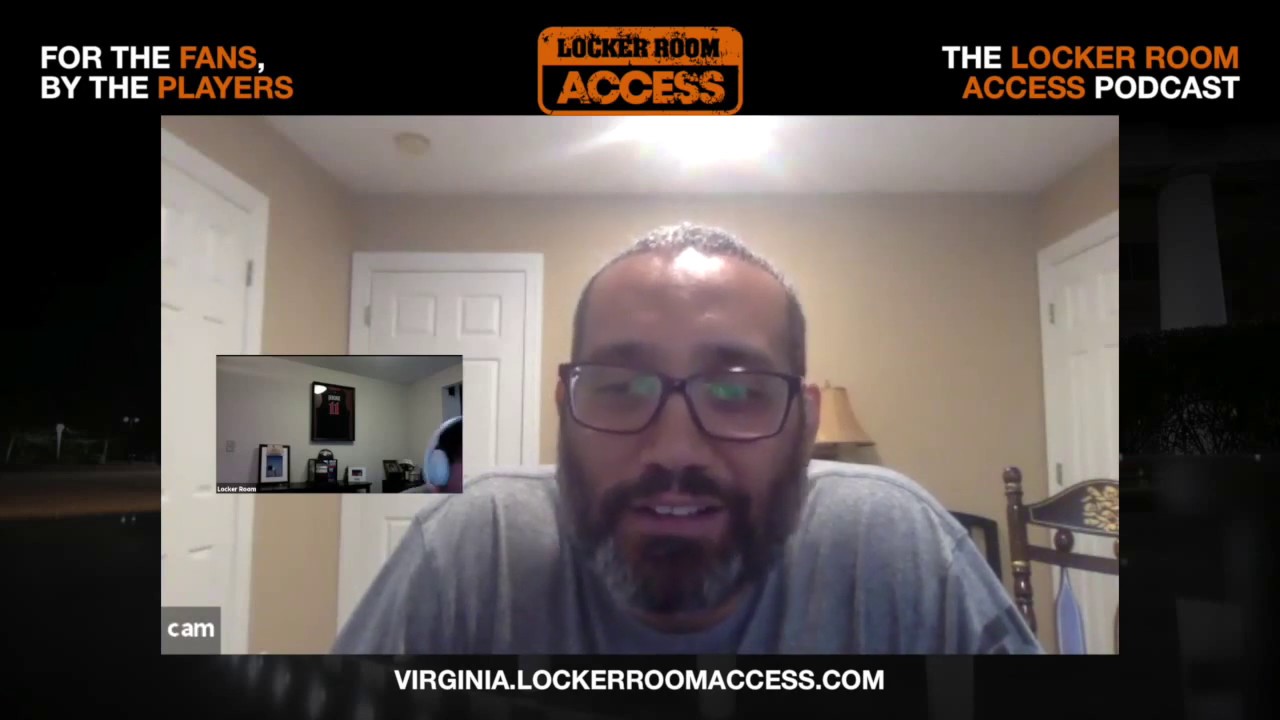 Make sure You click the link above for the JWILLY show.

I think you guys will like it, as he answers Forum questions!

I only got the chance to hop on for a few minutes but it was fun. Hope to do this again in the future

Great listen, loved to hear what Jwilly had to say about analytics + adapting the offense.

You guys like the premiere viewing? i think we do it again next week

Yessir. Was a lot of fun

Just gave a listen and another great podcast. JWilly is too much fun to listen to. Said it before but him and Mark really jive well and it shows.

Chemistry is real and the trust. Love how Jay gives the people what they want in answering stuff

Thanks for answering one of my Qs! I had gotten the sense through the press conferences that points-per-possession and efficiency stats had made it into the coaching process, but it was cool to hear more info about it. Even though JWilly was saying it was the younger staffers’ influence, it was clear he knew his stuff too.

P.S. Mark, you nailed the pronunciation of my randomly-generated user name, so kudos there!

Thanks for listening, sending a few questions and really glad I didn’t offend you by butchering your handle.