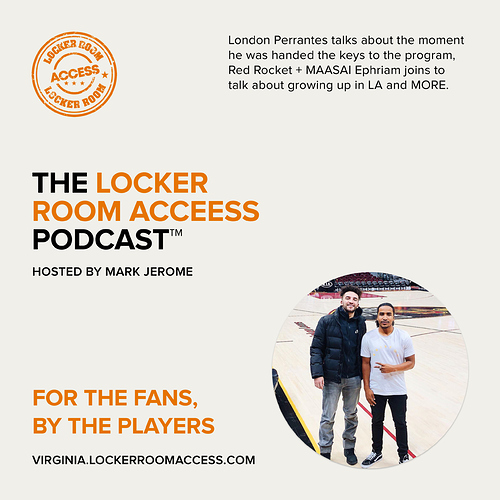 London Perrantes talks about the moment he was handed the keys to the...

Today we are joined by one of the all time great point guards, London Perrantes. We chat about his current free agency, his childhood friend and business manager MAASAI joins to talk about growing up with London, their journey to Charlottesville, the... 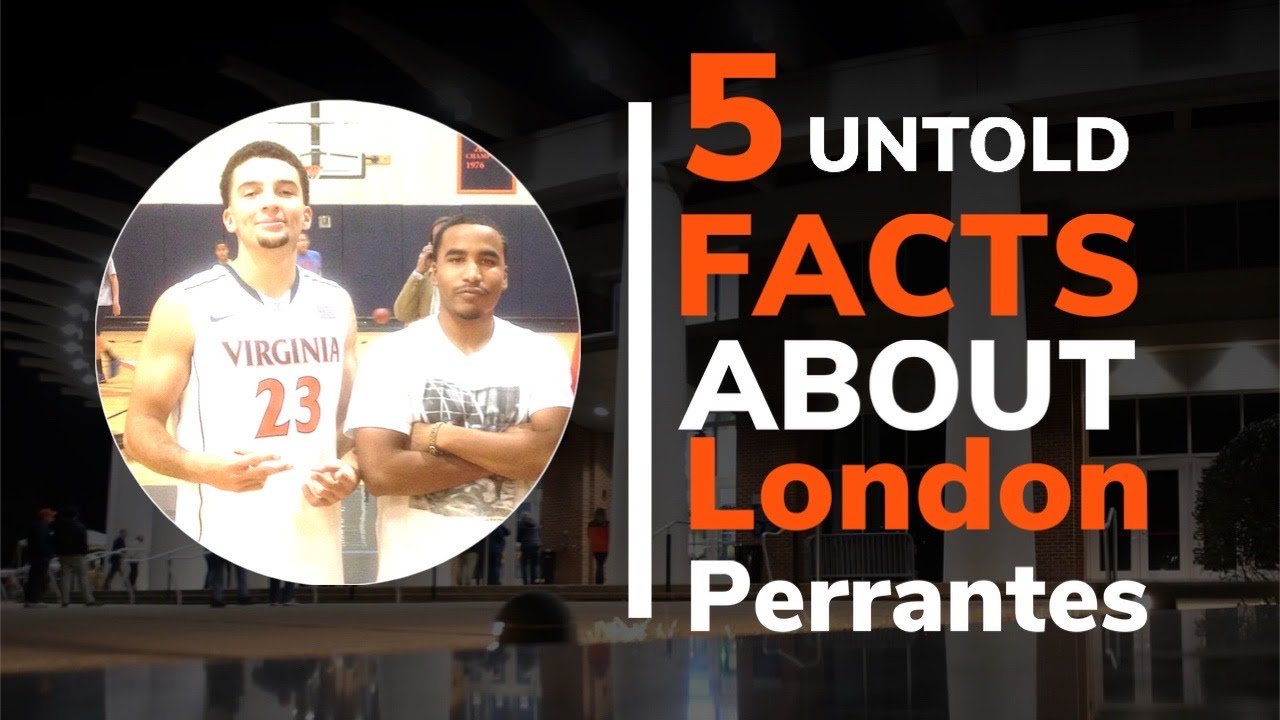 was great getting to know him. I am finding (not surprisingly) that TBs guys are all great dudes. we should all be proud Hoos

London provided my favorite non championship run Hoo moment. The finger sniff. I know that may not be Tony’s style but boy is it mine. I loved it. Only wish it had happened in any other game, or at least one with a different outcome. 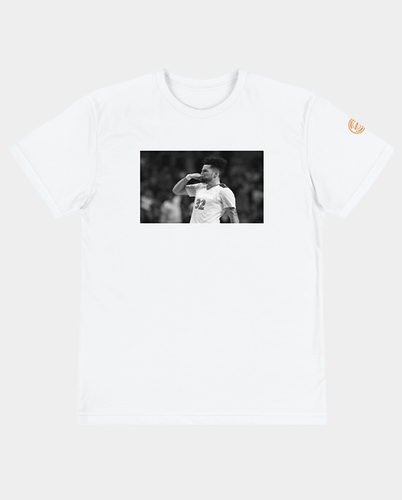 Commemorate one of the iconic celebrations of Virginia Basketball history with the first Locker Room Access Photo T-Shirt of London Perrantes.

@DFresh11 you’ve mentioned you didn’t follow the team much for a while after graduating. When we’re you back all in and was it all because the coaches after JJ didn’t make the effort with alumni?

yes. was a combo of things. I liked Pete as a person etc but not so much as OUR coach. Then I moved to Brasil in 2003 and back in 2007 so was out of the loop myself then by definition. And when I could follow it was just so different. All of us older Uva people think we are more Uva than some new coach that signs on and never reaches out as he puts his mark on the team.

I knew Tony from
far as a great basketball player and when he hired Jason on staff I was immediately back all in. If he had hired any of our guys I woulda been the same
and I am much better off for being back “involved”

The first practice I went to was in the summer I think Justins first year and I was with a friend of mine on the side. EVERY single coach, TB first, on staff came over at some point and introduced themselves and asked me and my friend about our lives, family etc. Where does that happen? That was all I needed

However am not sure Coach McKay approved of my language…

and to be sure I am a huge Terry Holland and Jeff Jones guy, obviously

@DFresh11 appreciate the honesty. Is your experience similar to most Holland and Jones era players?

I’ve been watching the Hoos since early 80’s. I sold programs at U hall while you played. I liked Gillen but it was fairly obvious once Roger Mason left and Gonzo went to Manhattan it wasn’t gonna happen for him. Then Leitao came in and cussed Jim Hobgood on the radio and so he was pretty tough to rot for. TB has built the same kind of program I used to root for in the Holland/ Jones years.

Would never speak for all the guys, except I will, and say fairly similar. I dont know Leitao and dont know any of my guys that do or have said they do. Literally we have never discussed. And to be fair we were all at an age then starting families, working, playing overseas etc where it was kInda easy to not be as connected. And Va basketball other than Dirk Katsra didnt give us a big reason to be I think.

The fact that you sold programs is tremendous. Second only to you being @DurtyNellys

Great question @DurtyNellys and really appreciate the honest answer @DFresh11. Insights like that make LRA worth the stop in.

For what it’s worth (maybe not much) outside of talking shit with friends I dont offer any opinions on this stuff anywhere but LRA and doubt I ever would. No matter anyones opinion or insight agree or disagree or whatever the best thing here is the positivity for our Hoos by everyone. Appreciate every input here; you guys are lightyears ahead of anything I could ever know about the recruiting side in terms of specifics on prospects so is cool for m e there.

Thanks squad. We Hoos