Was such a bummer he had no support and it ended up doing nothing. But was an amazing run.

Eh, a tie is alright, especially on the road in Mexico. But we absolutely cannot afford to screw up our last two games. Thank goodness they are at home. We completely control our own destiny.

I’ll take the point at Azteca. And Panama tied. You could hear the fire Tata chants at the end. He is definitely on the hot seat.

I really wish all of our young top guys were healthy together for the WC. Or even just once. One game to see them together. Pulisic, Reyna, McKennie, Dest, Weah, Adams, maybe Aaronson.

Draw tonight in Azteca was solid. CR winning in Canada is not optimal.

Glad we tied… tough to play in Mexico City. Did you see my native South Korea beat Iran 2 - 0 last night? They are rolling… going to be a tough out a the WC.

Here in Germany… Flick has them rolling, but their qualifying group is pretty tame. He’s definitely changed up the style since Löw left after the Euros last year.

The other team I follow… England… is blowing through their group too… but Gary Neville plays a very conservative style and his player base is really young. They could do really well or flame out early. Their biggest weaknesses have been the wing backs… English wing backs get caught up the field too much. Irritates me a lot since that is my position. LOL!

Didn’t Musah make a similar run like that a few games ago? Lots of high level young talent on this team and a leader (Pulisic) who can shoulder the pressure… not making the WC would be devastating!

Imagine if Pulisic or Acosta had put away those chances???

Fun one. few years ago my two oldest (now) sons played somed soccer with Claudios now oldest when we went to hang out at their house. At the time the youngest was little Gio and he was already nasty with it. He was probly 6 or 7 at the time

Couldn’t draw it up any better! 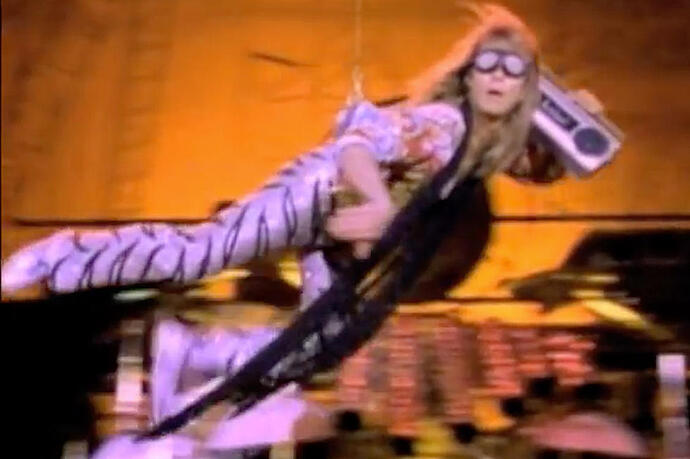 Wow, that was practically a dream half

This is such a good result in this cycle. All eyes on Mexico v. Honduras now.

So only a six goal loss to Costa Rica prevents us from qualifying… Knock on wood. Still in the play off if that unthinkable scenario happens.

That would be ridiculous, but as we all saw four years ago…

Not the way you want to end qualifying with the result tonight but GOING BACK TO THE WORLD CUP!

Yeah nobody remembers how you qualified. It’s pass or fail. But I hate Costa Rica so was hoping we’d beat them there for first time. Steffen is just not good right now since not playing for Man City much. Should have started Horvath. We outplayed them but you got to finish your chances