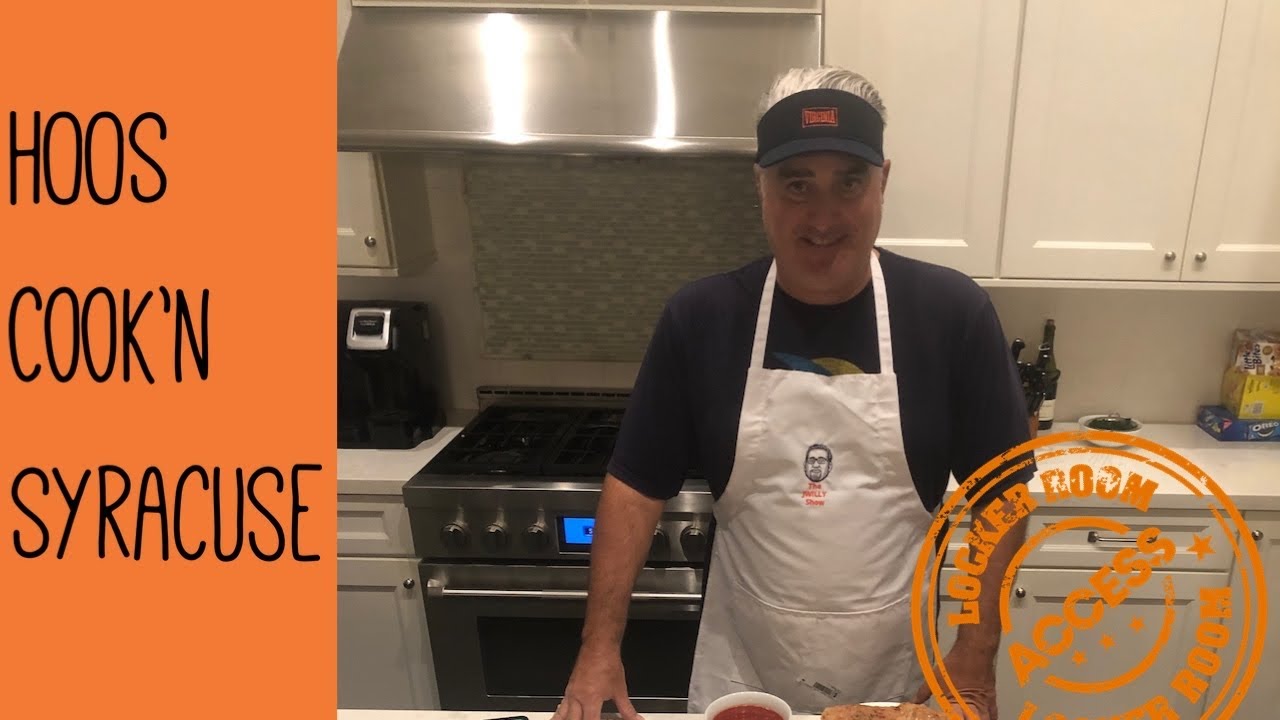 Outstanding content right there. I love to cook and now I’m going to eat my way through the ACC.

Leave out the mushrooms and stick to the sweet peppers and you have yourself a dish.

NCAA college basketball rankings, polls from the AP and Coaches

Yeah, which was nice. I was a little surprised we were 8th instead of 9th, the difference being passing Texas Tech. I mean, sure, they didn’t play, but was beating GA Tech by 2 at home really more impressive than not playing? I guess the voters thought so.

Looking forward to Huff and Hauser serving up this zone with some hot sauce tonight.

And I would like to add that Duke, UNC, and Kentucky didnt get a single vote! …and Kansas lost 3 in a row!! 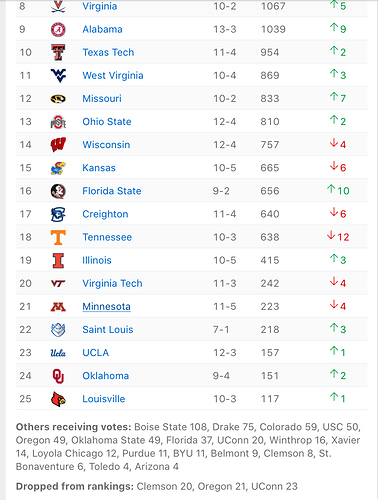 Any update on Shedrick?

Does anyone know anything about Shedrick and when he may be back?

Historically, I’ve felt pretty good about TB and the staff’s ability to draw up zone gameplans; it’s reductive to say it, but this matchup on the offensive end winds up being about just hitting the shots and what your personnel is capable of. Last year in the second game, we just couldn’t get enough going from 3, but obviously, this year’s team is more proficient beyond the arc.

The defensive matchup is more interesting to me. Guerrier has been dangerous in ACC play; he’s not high usage but is efficient. Height-wise, Huff on Dolezaj and Hauser on Guerrier would seem to make sense, but that will be a challenge for Hauser. Do they think about flipping that? I haven’t watched much of Syracuse, so maybe it makes more sense to keep Huff in the help role, but I’m not sure. The perimeter matchup is a little more straightforward: Kihei on Girard, Reece/Casey on Griffin, and Trey on Boeheim the Younger. Maybe they flip-flop those last 2 matchups, but I feel pretty secure in how our guards line up with theirs. A game where we maybe shouldnt see too much reece and kihei together as we need shooting. Kihei doing well in the middle of the zone.

This thread is awfully quiet

I like the offensive game plan so far. Let Kihei make decisions in the middle of the zone, keep Jay as the vertical rim threat, and create open 3s for Sam and Trey.

Defensively, I’d probably argue for flipping the Murphy and Beekman assignments, I think the matchups make a little more sense the other way around.

Now that was a spicy designed lob for Trey!

Kihei is carving them up in the middle right now.