The best player by jersey number from ESPN 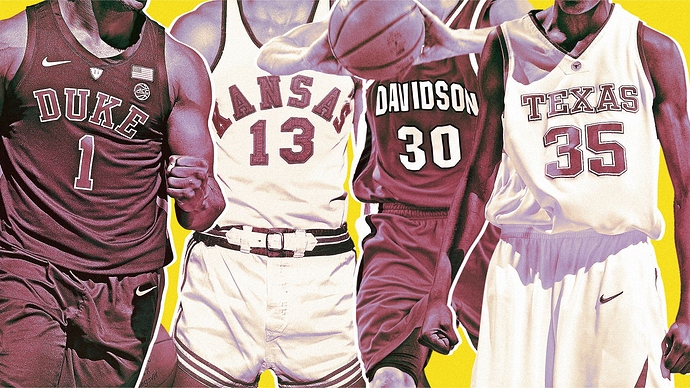 The best player in college basketball history at every jersey number

From Zion Williamson at No. 1 to Kevin Durant at No. 35, here are the best college basketball players to ever wear each of the NCAA's 37 allowed jersey numbers.

Oregon State went to three NCAA tournaments during Payton’s career in Corvallis, and since his departure the program has heard its name called on Selection Sunday only once (in 2016). “The Glove” carries a reputation as one of the best defensive guards the game has ever seen, yet Payton is also OSU’s all-time leader in both points and assists.