UVA cruised by them in the first meeting in Charlottesville 71-58. Miami has won three in a row since then, including a big one at Wake Forest last weekend.

Miami is old. Three sixth-year seniors in the starting lineup.

They dominate the turnover battle, having forced the most in the league and committed the second fewest.

They play small. 6’6 wing Jordan Miller starts at PF. And their center Waardenburg does most of his damage from three (44%).

Cant wait for this one

I hope I see some hunger from these hoos off the rip!

We have to start well and get some inside/midrange buckets. If our first possessions of the game are Franklin 3 pt attempts we are done. I think get the ball to Jayden (hell, even Papi) and try and get to the rim. I’d settle for a Franklin jumper in the lane that he seems to be able to hit, just want a good start.

Often if you go to the watch ESPN schedule page, login in with your TV provider, and click on the link to our game, it’ll give you the stream even if it isn’t on the channel it’s meant to be on yet. At least that’s worked for me a couple of times. (Although be warned - ESPN’s stupid player doesn’t work for me in Chrome, so I have to use Safari) 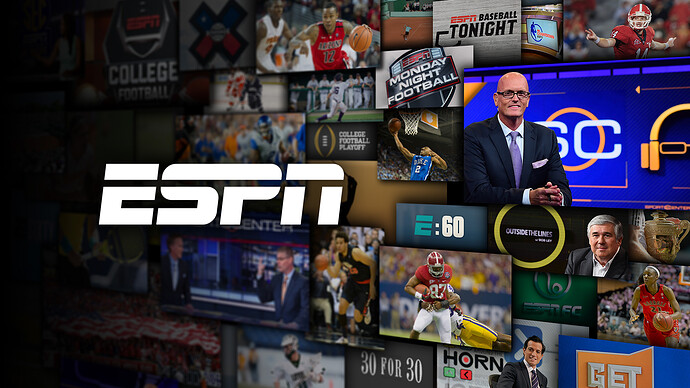 Can’t find it on the app. ESPN is the fucking worst.

Yeah, nowhere on ESPN right now. They have every other college basketball game however.

Kihei does occasionally have those lazy passes that get picked off.

Yeahhhhh not a great start. Slow again out of the gates

Nothing quite like losing the game before the under 16

Win or lose, we don’t have a modern basketball roster. No athletes outside Kadin, no shooters.

Feels like VT so far, at least the second half.

Kihei needs to step up today