ACC season starts today (11/7) with 13 teams playing. Every team is favored to win, with only BC and Pitt favored by less than 10 points.

Georgia Tech plays “Clayton State”. I’ve never heard of this college before. I don’t think they are real.

In terms of mildly interesting games on the slate in the ‘I need something to just put on the TV while I cook’ vein, I’m going with BC-Cornell (BC games against Ivies are sometimes way too close), UNC-UNCW (intra-state public university games sometimes get interesting), and Syracuse-Lehigh (I don’t know, Syracuse messes these up sometimes and I at least know of Lehigh’s existence).

Duke’s gonna need one of their young guards to step up or get Dariq Whitehead back in a hurry. They’re running some funky 2 center and/or 3 big lineups out there.

FSU down by 12 against Stetson.

Duke looking very pedestrian out there in the first half. Need “that guy” out there to give them the edge. Maybe that will be Lively or Whitehead when they are healthy. Because I think an experienced team with a solid defense could shut this current lineup down.

Florida State looks terrible. Stetson is a 300+ Kenpom team picked at the bottom of the asun

If you look really closely, scheyer talks out of the side of his mouth a little like a way less awesome Carl spackler.

To be a little fair to FSU, they’re missing a 5 star bc the NCAA is stupid.

Yeah I haven’t been buying this Duke team in the off-season or from what I’ve seen today. Usually good Duke teams either have some experience + good freshman, or little experience + great freshmen. This seems like it’s not really either. They have Roach who is a good player, but that’s not enough when they have a merely good freshman class, not great.

It’s interesting seeing what people are saying in here while just following via the box score. Duke is up 16, is shooting 40+% from three, 50+% from the field, out-rebounding the other team by a solid margin and has a greater than two to one assist-to-turnover ratio. Seems… not terrible just from the numbers. But I totally buy they aren’t looking convincing.

Seems… not terrible just from the numbers. But I totally buy they aren’t looking convincing.

To be a little fair to FSU, they’re missing a 5 star bc the NCAA is stupid.

Is Baba really that good? 247 composite has him at #43 for the 2022 class, but I’m always unsure how well they can transfer in international prospects into rankings. 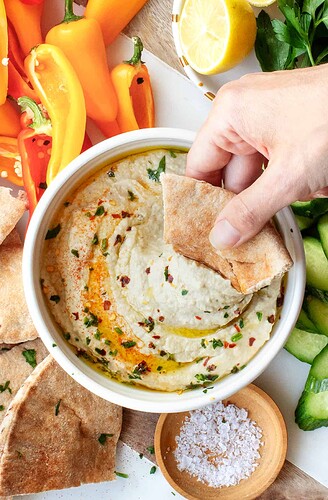 Georgia Tech is tied with Clayton St at the half… not good.

Florida State down to Stetson, Syracuse tied at 17 with Lehigh, Miami trailing Lafayette 30-28. Clemson up 7 on the citadel now. Wake forest down 9-7 early to Fairfield.

I was wrong with the Louisville pick because I forgot the entire ACC plays their first game before they do.