Bryant Stith is a Figure Bigger Than the Game

As his boys grew up, they developed a love for UVa and an admiration for that program.“I ruined my kids,” Stith says laughing, “because when they were growing up, the only thing that they wore… they were representing UVA, blue and orange.”

He adds that, “every summer we came back [to Charlottesville]… we would always walk around Grounds. Then, what happened, it became ‘man, that’s where I want to go to school.’”

For Stith, he realized it was important to emphasize to them that they needed to make their own path and not go to Virginia solely to follow in his footsteps. “I said [to them], ‘it’s not about where dad went to school, its about where you can go and create your own legacy.’”

Stith underlines that Brandon, his oldest son “understood that better,” but his second oldest “B.J. had a box of letters [from schools] he never opened… because it was only one school he wanted to go to.”

“I tried so bad. ‘B.J. don’t close your options.’” Stith says, “but then he started throwing my words back at me. 'Dad, you said anything you wanted in life, you had to work for. But you don’t believe in me? You don’t think I’m good enough to go to UVa.” At that point, Stith realized he had to let B.J. make his own decision. “I realized ‘if I talk this kid out of going to UVa, he’s going to hate me forever.’”

“He found out, once he got there, that the reasons he chose UVa didn’t outweigh what was close to his heart,” Stith remembers, “he wanted to play, he wanted to be out on the court, and he wanted to have a chance to ball. So he made a decision to leave, and the rest is history.”

“History” became all three of the Stith boys as a part of the Old Dominion basketball program after both boys transferred to ODU where Bryant was an assistant coach.

Of course, B.J.'s decision to transfer from Virginia obviously meant that Bryant was in an odd situation, but he notes that the interaction between the Stith family and the Virginia basketball program resulted in positive outcomes for each side.

“The irony of this whole thing is Coach Bennet and them [were] in Minneapolis, but so was B.J. He was a part of the NABC all star game,” says Stith “they both had a productive weekend. So its a win-win for Coach Bennett and UVa basketball, and it’s a win-win for B.J. and the Stith family.”

Wins for both Virginia basketball and the Stith family are nothing new, and the love from each side is obviously mutual, chipped teeth and all.

For those seeing this for the first time on the forum, here’s the first 90% of the article: 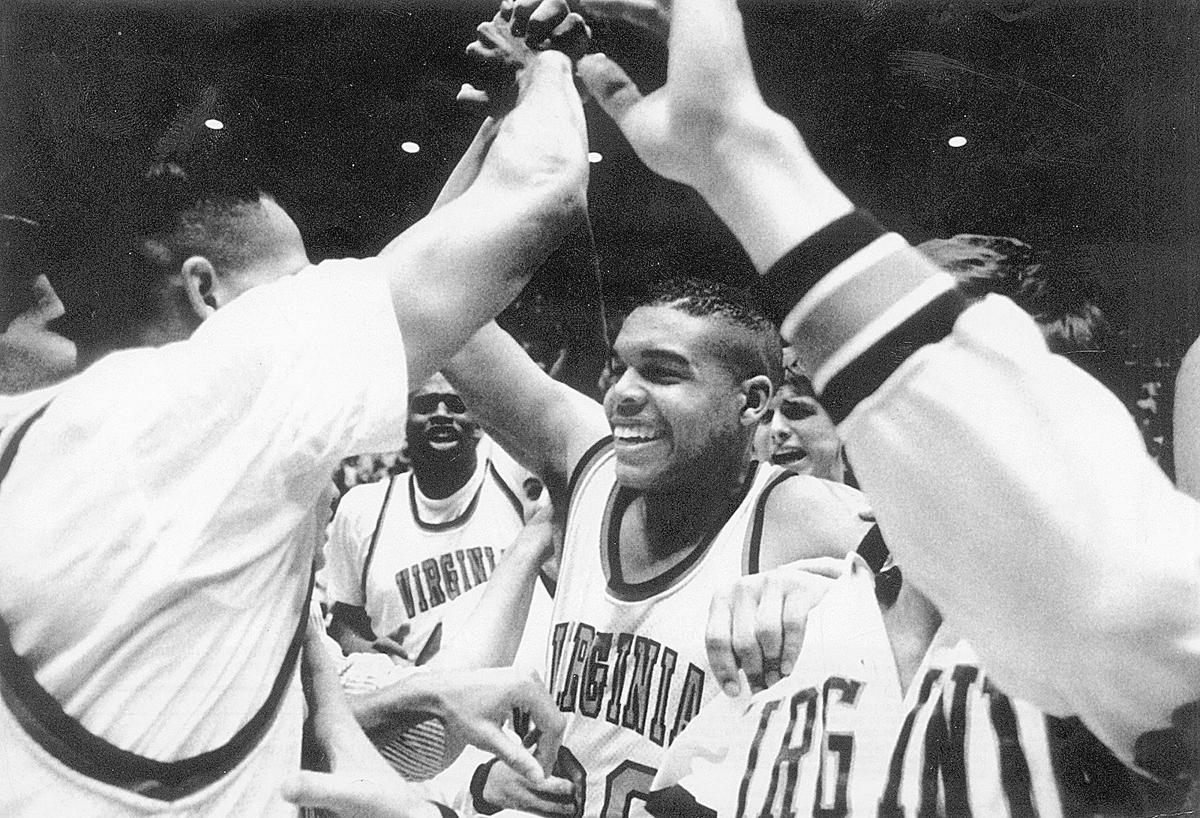 A timeout is called, the whistle blows, and Bryant Stith walks up to trainer Ethan Saliba on the sideline. The Virginia – Providence 1989 NCAA tournament fist round contest is turning out to be a dogfight. “Ethan,” Stith says, “I’m going to hand you... 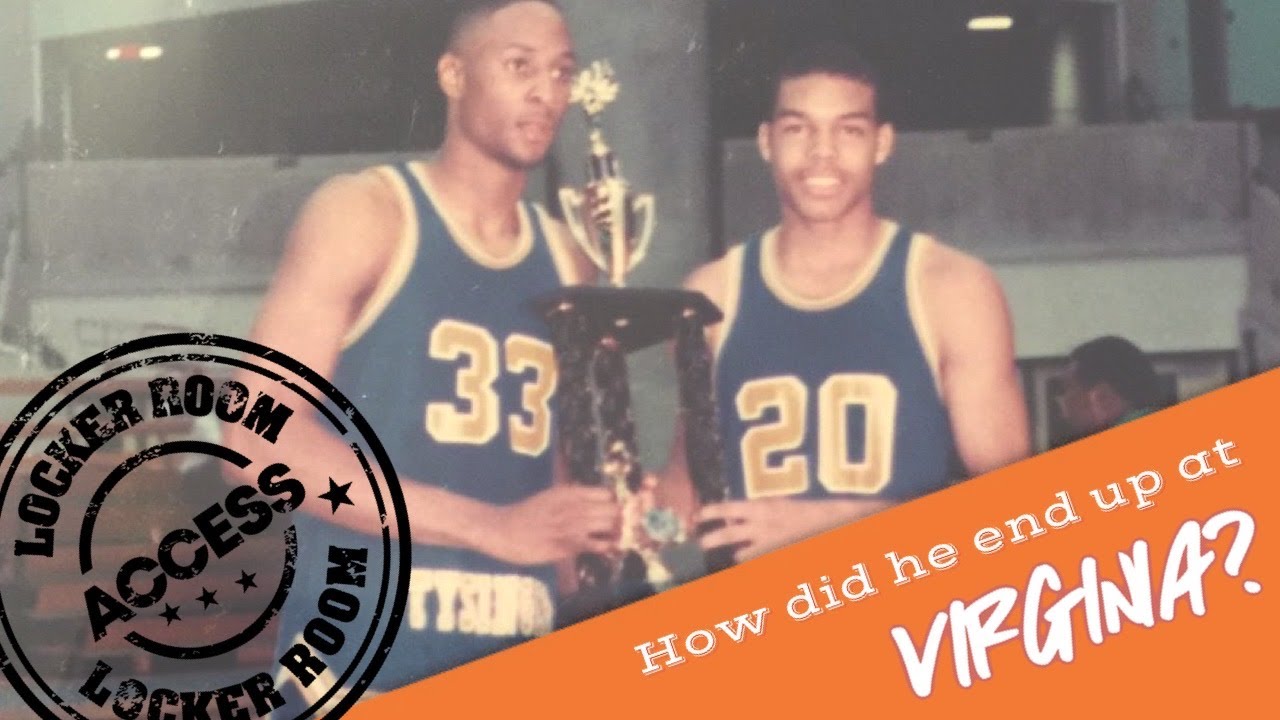