Explain the NBA G League to me please

Ok, like many of you I now follow the NBA more. I mean, I liked it growing up as I grew up outside of Chicago when Jordan was there and that was fun, and then I lived in PDX after college for 13 years so became a Blazers fan and that’s a fun place to watch games. However, now that there are multiple Hoos in the NBA, I find myself rooting for them primarily.

I just don’t understand the G league and also where to get info on how KG and JA are doing, and more recently, LP. Here are my questions, they may have been answered before:

1). How does Justin go from Toronto’s affiliate to the Nets, and then go back to the Toronto affiliate now to be playing for the Nets affiliate? Are there no contracts? Also, he’s clearly better than the G league and he gets like 1-2 chances to play a few minutes and then was waived. I don’t get it.
2). How did LP end up with the Wizards? Again, no contracts?
3). Kyle is with Sacramento, he gets called up and sits and then gets one minute or something. Meanwhile he’s doing really well in the G league. Do NBA coaches not give chances? You would think that a shooter would be helpful when looking down that bench in many situations.
4). This is not G league related but, Ty played before Christmas and had some solid games, now he doesn’t get minutes. Is he injured? Again, why the sudden changes from coaches? I live in Tucson and would love to get up to Phoenix to see him play but don’t know when I should do it.

Thanks for all your help folks, I’d love to get the wisdom of this page to solve some of these questions. Cheers and have a great weekend!

Kings are a very guard heavy team. It’s not uncommon for players on 2 way contracts who get called up to sit on the bench most games. It’s more of a peace of mind thing really… if something happens we can play ______. Remember LP was on a 2 way contract with the Canton Charge and Cleaveland Cavliers when LBJ was in Cleaveland. LP got a few garbage time minutes but mostly was on the bench.

Ty was injured (ankle) before the regular season started . Since his return from injury, the majority of his minutes were played when Ricky Rubio was out with injury. But lately he’s been getting some minutes here and there. Actually, it’s half time right now in the Suns and Spurs game, and Ty has played 7 minutes already. 1 rebound and 3 points.

JA signed a 10 day contract with the Nets, which essentially means he’s on the team for ten days and they can then extend him to another ten day, choose to sign him to an actual nba contract, or let the 10 days expire. Raptors 905 still had his g league rights there. Not sure how the raptors contract worked out there, but I’m sure it’s flexible given that players are called up like that often. Raptors 905 and the Nets g league team traded Anderson, presumably because Brooklyn like JA enough that they wanted him in their system. As noted above, London was in the g league previously and his rights were traded to Washington, who he’s now started playing for. Honestly, I’m not certain why he came back to play for Washington. Could’ve been more money than the previous g league team, or maybe there was a discussion of a 2-way or a chance to fight for a roster spot in the future. Felt like @HooDat answered 3 and 4 as well as I could.

Thank you, both of these responses really help. Where are you finding g league stats?

Most games stream for free on the G League website. Some are on Twitch, some ESPN +.

There is an app for the g league that is great!

@brogdonfanpage got it. Justin got traded.

Kyle has 45 days in the league, so they pull him up and down generally when the schedule works out…doesnt seem to be any rhyme or reason tho.

I think its bc these are privately owned teams and not run like a business, it’s hard to understand what’s going on. People may make judgements based on what they hear or think they see and guys don’t get a chance. Plus minutes generally go to the $$$ 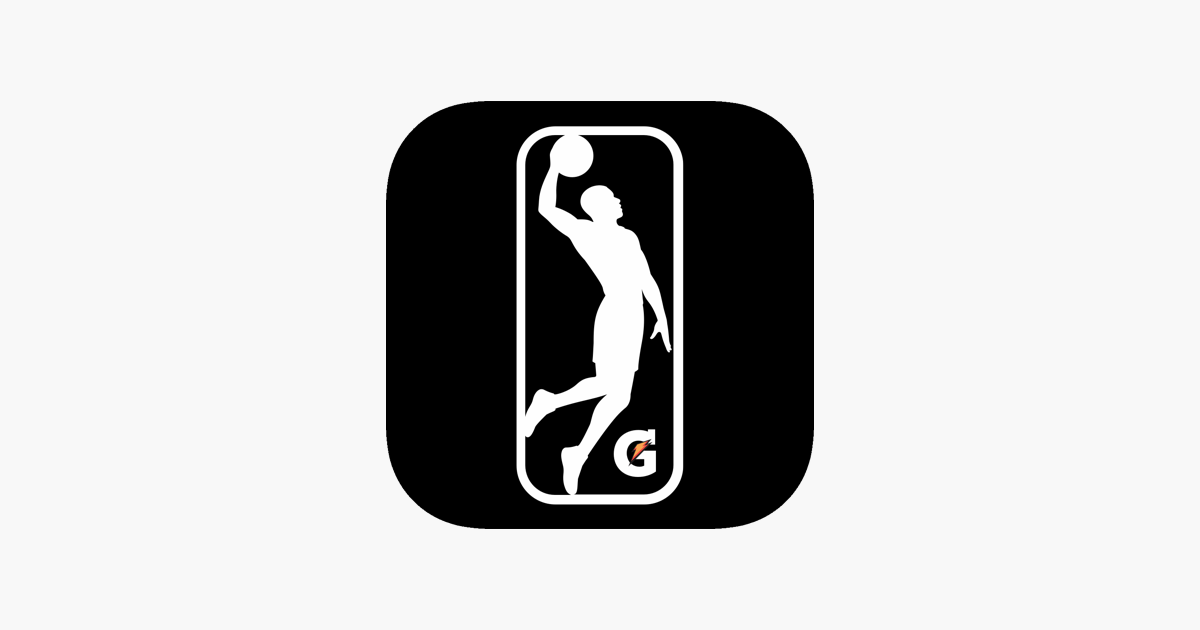 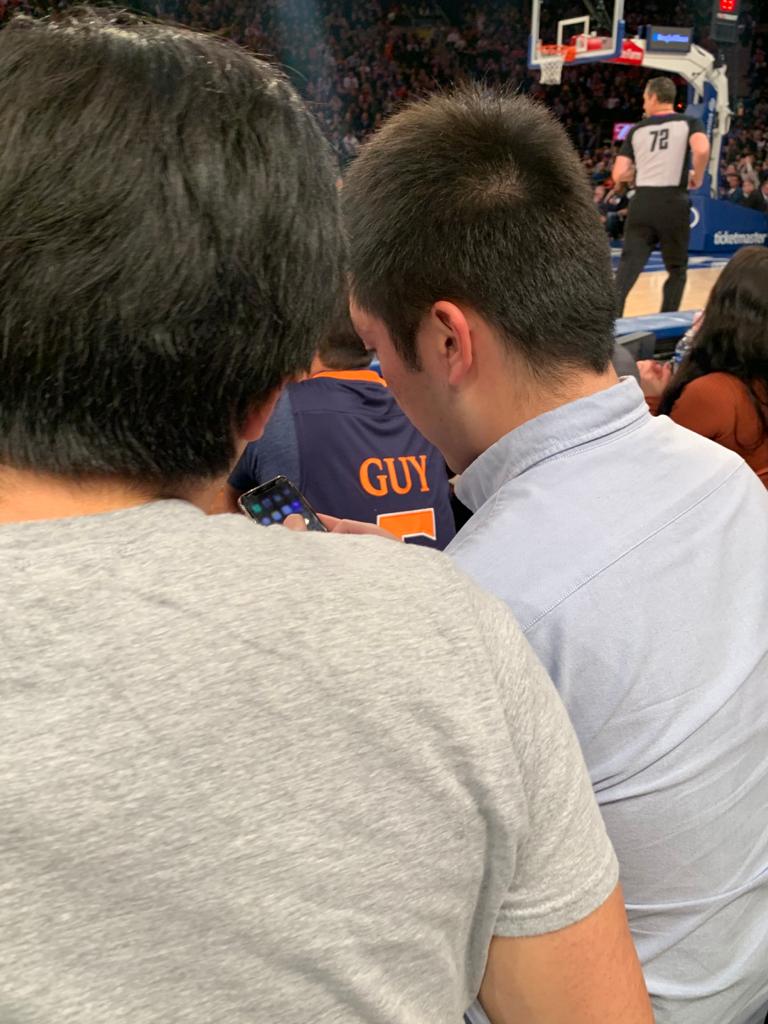