Check out the latest auctions. Bookmark it. You can’t navigate to this from anywhere else on the site. 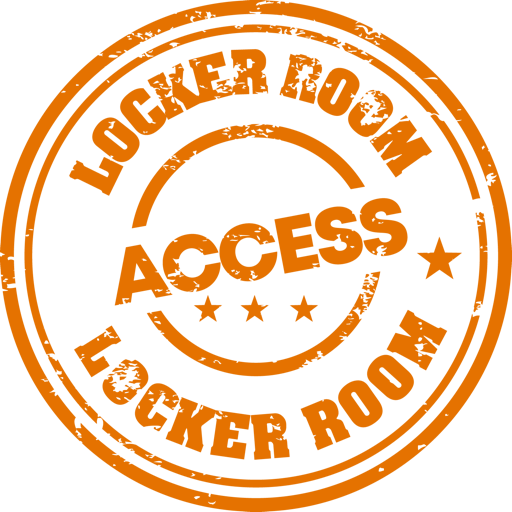 Locker Room Access Auctions All profits will be given to hourly workers who lost wages due to cancellation. of UVA Spring Events and JPJ closures.  Payment will be collected at the end of each auction.  To bid you must create an... 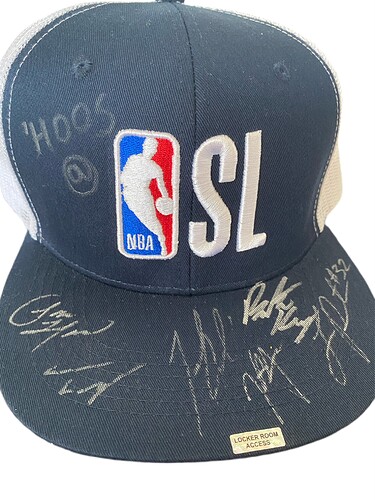 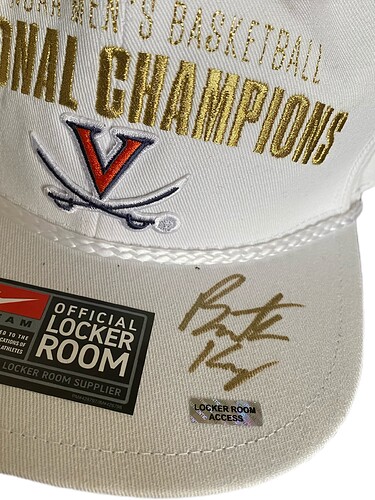 "Murphy and the next guy on the list [Jalen Johnson, Hawks] were the two who consistently got the most praise from scouts along the lines of “wow, he definitely should have gone higher on draft night.” The guys who scouts could see immediately were better at summer league than they were in college. Murphy was spectacular across the board. I talked to two separate scouts who thought he was the best rookie in attendance.

"Everything he did looks tailor-made to translate to the NBA, and to do so basically from the jump. He is 6-foot-9 and makes catch-and-shoot 3s at over a 40-percent clip, with pristine shot mechanics that will have absolutely no issues being replicated at a higher professional level. His feel for the spaces to sink into in order to get open is terrific. He knows how to find clean looks, and can run off of screens or catch and shoot off of relocation movement. This setting really showcased his transition threat due to his ability to run and jump. He’ll fill lanes as a leak-out option on the break, or he’ll run to the corner for Zion Williamson grabbing and going off of the glass in order to open that space for him. Everything here is going to work.

"On top of that, Murphy was awesome defensively. Overall, the Pelicans were a summer league juggernaut on that end of the court. Their 81.3 defensive rating is the best mark at the Las Vegas Summer League since the 2012 Warriors’ summer league team, per RealGM. He was consistently in the right spot, waiting to use his length and athleticism to shoot passing lanes or cut off driving angles with a strong closeout. His weak-side rim protection was pretty useful, as he blocked 1.3 shots per game. He paired exceedingly well with wings Naji Marshall and Herb Jones to act as a more cohesive unit in terms of rotational awareness than I’ve seen in a while at the summer league level.

“Honestly, I know the Kings won the summer league title, but I thought the Pelicans were the best team I saw at the event. Murphy, Marshall, Jones and Lewis all had terrific outings. Pelicans fans have reason to be worried about their offseason machinations, but they’ll probably be a better team next season if only due to the internal growth of some of their young players, as well as the presence of Murphy potentially being ready from Day One.”

Very, very nice indeed. Thanks for posting it.

Locker Room Access Auctions  Payment will be collected at the end of each auction.  To bid you must create an account.  Older forum accounts may need to be made again as this service is new.  Thank you and GO hoos. FOR THE FANS,... 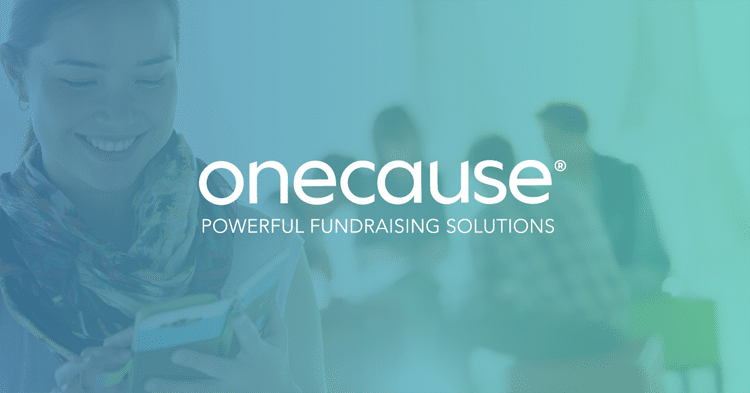