I just now found out about this prospect. Anyone seen him play?

Will Dunlap had 16 points, eight rebounds and four assists for the Blues, who gave head coach Mike Cartolaro his 570th career win. 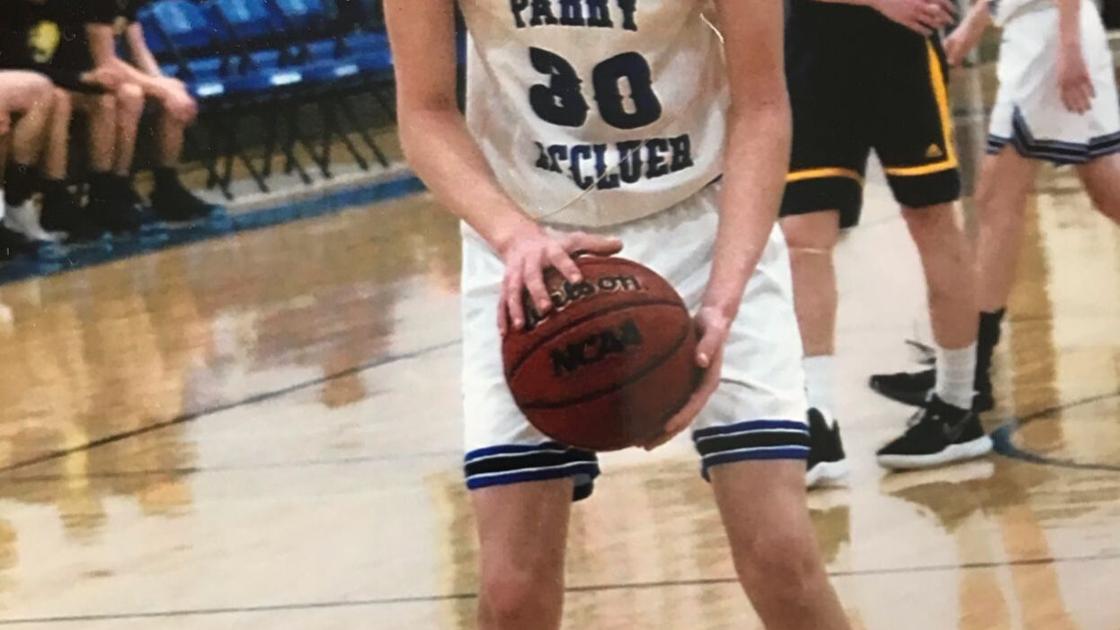 Six-foot-11 Spencer Hamilton, who helped Parry McCluer win the Region 1A championship and reach the Class 1 quarterfinals, picked up a scholarship offer this summer from Old Dominion and that

it looks like in the middle of the story it says they both Va Tech and UVa have been keeping tabs on him.

From the first week contacted was allowed, and as posted here back then. 2022 6’10 Spencer Hamilton of Parry McLeur has heard from Liberty, GW, UMBC and UVA over the past week, per source #VaHoops
3 Likes