Perhaps the greatest miss in UVA basketball recruiting history. Does anyone know more about how Terry Holland let MJ slip through his fingers? Imagine the tremendous effect Jordan would have had on the program. 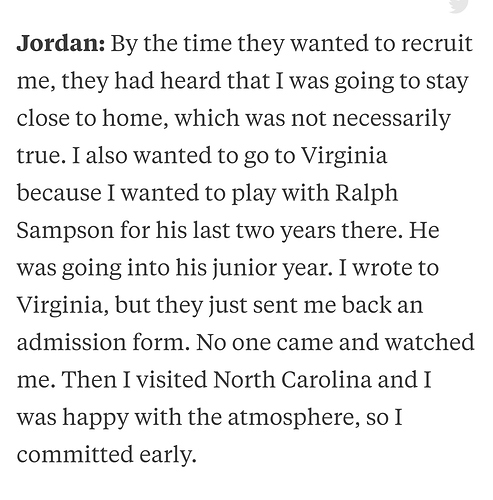 He didn’t play varsity as a freshman. He didn’t get cut… Was still on the Jv team

Wasn’t alive then so I don’t know, but he was recruited by Duke, UNC, Syracuse, UVA, was in the McDonalds All star game, and starred on the number one team in North Carolina. Sounds like the profile of a guy who was definitely a top recruit to me.

Jordan has been all about manufacturing grievances his whole life, mostly for his own motivational purposes but also to create this mythology around himself. This sounds like another example, honestly.

Interesting. See the HOF speech? basically went after everyone for 40 minutes

Nothing to do with his recruitment but just seeing the name reminded me, that while he wasn’t the only reason, he was the first reason I stopped watching the NBA almost 30 years ago. I couldn’t stand watching one of the most physically gifted players to ever play the game be constantly and totally protected by the refs. When you have that much natural advantage, getting that protection made it less an accomplishment and more a gift, IMHO.

Most everyone saw a game winning shot against Utah. I saw Bryon Russel being fouled and it not being called. Nothing heroic or legendary about that to me.

I love his HOF speech. Peak Jordan. 40 mins of him ripping everyone and telling the league he could drop 40 on them then. Love it

Coach Bennett telling a Jordan story from his playing days. 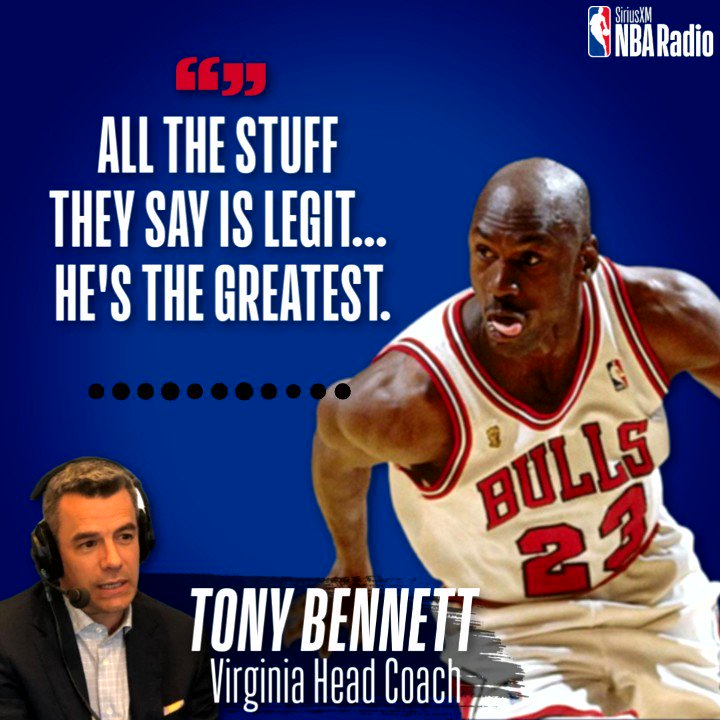 I just watched the first two episodes today. I had forgotten how determined the front office was to disband the team after three straight championships. I also don’t remember Pippen wanting to be traded.

“All-Star Sports” picked him as the national high school player of the year, ahead of Patrick Ewing! His high school coach said that Jordan was the greatest player he had ever seen!

Roy Williams said that he was the best high school shooting guard he had ever seen.

That whole story is something that Jordan made up about “almost” going to UVa. If Dean Smith had told Jordan that he’d have to walk on, and pay his own way for 4 years, Jordan would have still gone there. 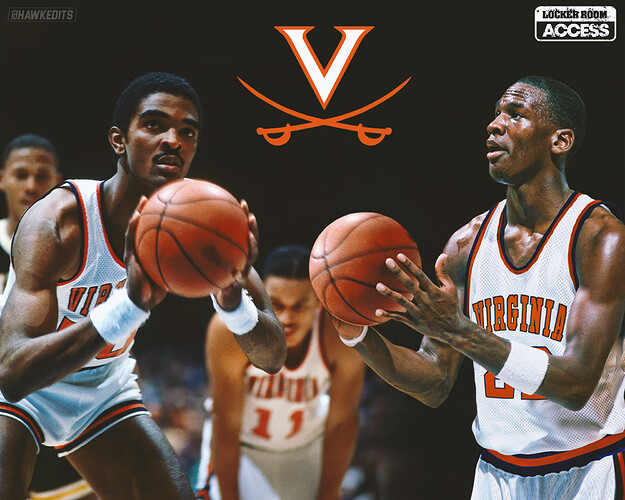