Oh man what a topic. Diddy would be high on that list too.

Did someone say JaRule? Well gat dang…how about a side
Of DMX… 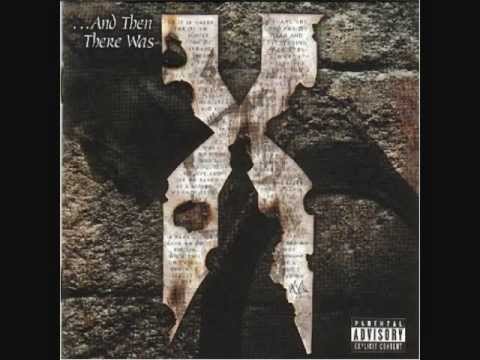 Surprised no one has mentioned 757’s own Missy Elliott

If we’re making a list of most under appreciated 90’s-era rappers, mine would start with Kool G Rap (ahead of his time lyrically but never got mainstream play), Sean Price (RIP), Tash (from the Alkaholiks), Kool Keith, D.O.C., Bahamadia, and Black Thought (still not given his due individually because he’s in the Roots).

DOC great call. I think he wrote most of NWAs stuff by the way

Man that is a murders row of rappers right there. I cant find a single one to argue against. All crazy talented and way under appreciated. Black Thought is slept on by everyone so true.

I gotta go with Coach Bennett and say Boyz II Men. And TLC.

New Edition’s going back a little bit, but I liked them better with Johnny than Bobby.

No Color Me Bad fans up in here? (ducks)

Jodeci, Boys to Men, Anita Baker then we cross over to Guy and Teddy Riley (Wreckx-n-Effect).

Boooo… next thing you gonna be asking they play All 4 One at the club.

Boyz II Men is the top. En Vouge for women.

Rump Shaker was Pharell’s first producer credit! Should have known then he was destined for greatness.

I was never a 90’s R&B guy (give me the Isleys, Teddy Pendergrass, etc.) so I don’t have a strong opinion there. I did bump the hip-hop remixes in the mid-90s (e.g., Horace Brown with the Lost Boyz and Jay-Z, Mary J with Smif n Wessun, etc.). 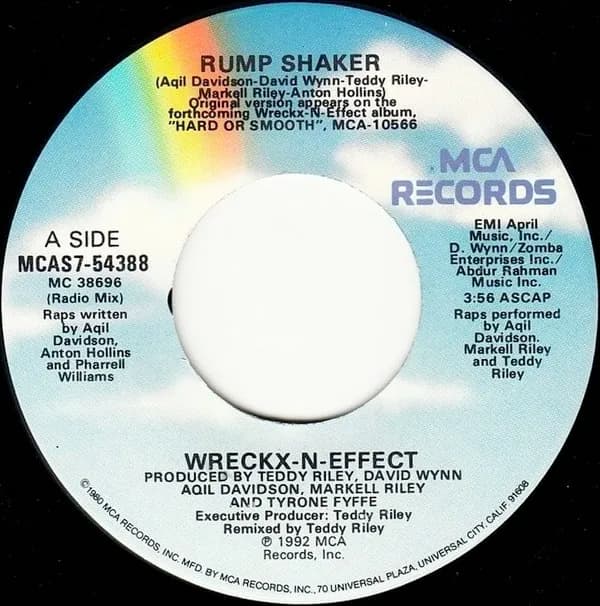 Pretty sure he was 17 at the time.

hahahhaha. just that Dragon knows that song is hilarious

GTFO he was 17 when he did that? Damn he’s older than I thought. Always assumed we were the same age. Either way, that’s impressive to have that type of talent in your teens.

the videography was unparaleled in that era of great music videos

I know there was mention of ATCQ as underrated, but I would say De La Soul, if any group, was severely underrated…the entire Daisy Age, honestly…also, the Native Tongues collective…Jungle Brothers, De La, ATCQ, Black Sheep, Brand Nubian…

If yall are ready to go deep. X Klan.