Time for a fresh thread now that it’s the postseason. Tourney talk, coaching carousel, whatever. 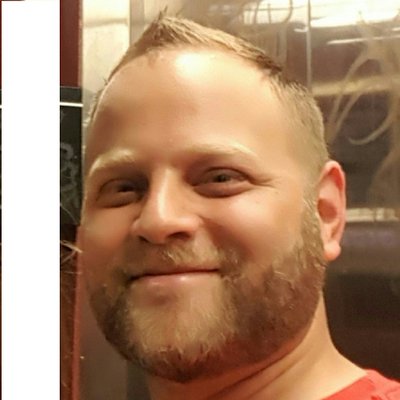 Two big jobs I'm hearing are very likely to open after this season: Kansas State (likely Bruce Weber retirement) and Arizona (Sean Miller past the breaking point with NCAA violations). Seems like it could be a busy coaching carousel.
8 Likes
NorVaHoo March 8, 2021, 10:22pm #2

I don’t think there’s ever been a Tuesday first round ACCT game that I have ever enjoyed as much as I will tomorrow’s Duke game. I’m not even sure who they’re playing.

It’s not Duke but it’s not Weber State.

Edit - I guess K-State is kind of Weber state. Isn’t he kinda the only one whose ever won there?

Frank Martin had at least one good year at K-State.

I wonder if Arizona goes the “beloved alum” route with Damon Stoudamire (at Pacific), JET (assistant on staff), or even Luke Walton? Feel like they need a “feel good” clean slate that fans can buy into

Anyone know who the highest seeded ACCT champion was?

Beasley was unreal on that team. Wonder why a DC kid went to Kansas State to play

The little big apple be callin…

Elon is going to win the CAA aren’t they. SOURCES: #JMU coach Mark Byington received apologies from #CAAHoops commish and director of officiating, who said both technical fouls called on the Dukes yesterday during the league quarterfinals were "unwarranted" and "lacked common sense."
5 Likes
Gna2r March 9, 2021, 1:27am #13

The issue with that is what can be done about it? I’d be so pissed after that admission of fault because that shows that refs were out of control.

App State pulls off the 4 wins in 4 nights to grab the Sunbelt. Did it a little more comfortably tonight than their OT games in the quarterfinals and semifinals.

It’s hard enough when there are good dudes out there making genuine human mistakes. The huge egos of guys like Luckie and TV Teddy are a recipe for disaster. Especially in those one bid league tournament.

Exactly! When someone who is in fear of losing his job they try to do it well! In this case there still be no repercussions against them and so now it’s on to the next game for them…

For me it’s the Summit and MVC. Then probably the CAA and A10 are next up.

Both of my in-laws are South Dakota State grads so I follow the Summit League.

I latched on to the MVC back before expansion tore the league apart. The quality of play was always really high and I love the moniker Arch Madness (played in St. Louis annually).

The CAA is obviously because of the local mix especially during its high point before VCU, Mason, and ODU departed.

The A10 is usually high quality basketball and the VA ties make it interesting.

I miss that old CAA and all the Virginia rivalries. Maybe Reece to Sheds next year?