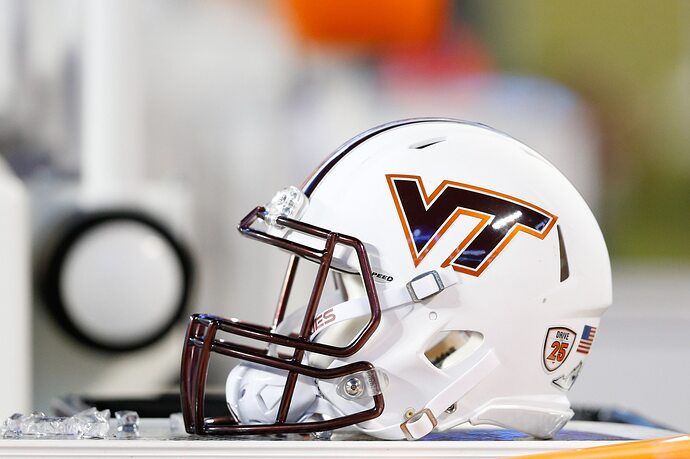 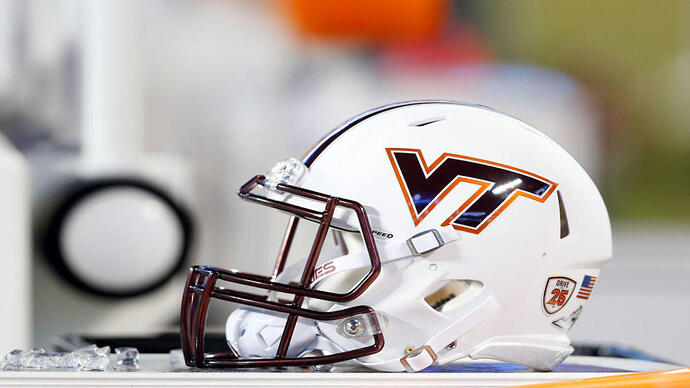 Etute has been suspended by the football team and school immediately Sounds like the folks in that reddit thread knew what they were talking about. Just an awful story. 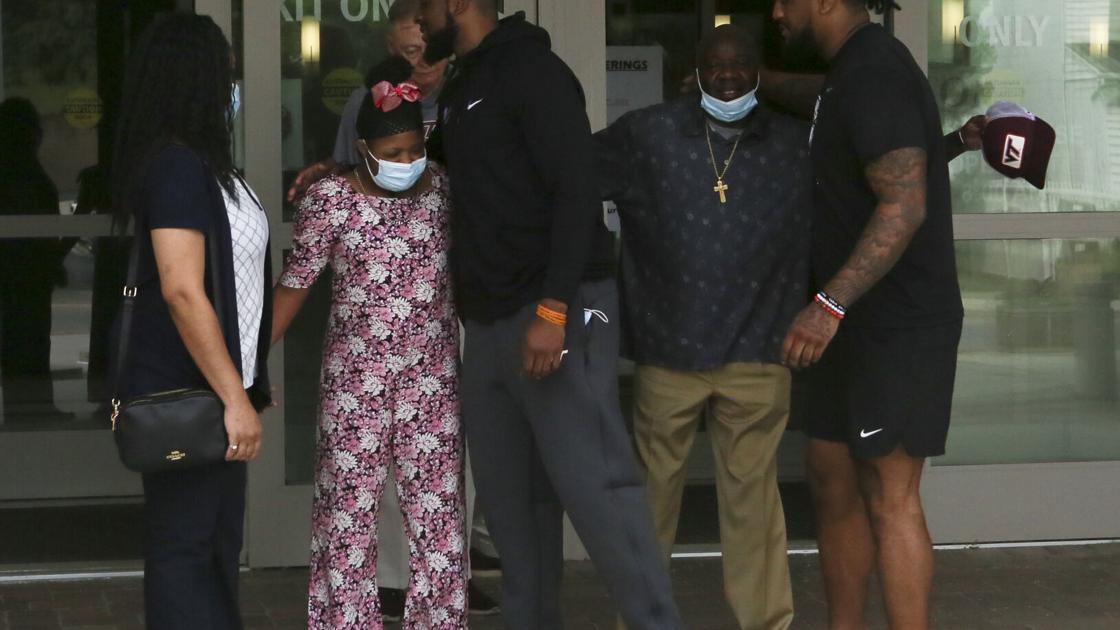 This story ia awful and saddening

There is so much about this situation that I find disturbing, and none of it is related to the alleged misrepresentation by the victim about his gender. The victim was brutally beaten to death by Etute, according to his own statement. Etute’s teammates need to show better judgment than showing up to support him in court wearing Tech gear. I’m not entirely sure what point they were trying to make, but I guess it was that their friendship with Etute was more important than the brutal murder he committed. There is also a strong undercurrent of anti-LGBT prejudice in the actions of the players and the statements of Etute’s attorney, who frankly needs to get his emotions under control and stop talking outside the courtroom.

Also if Blacksburg actually has a run of unsolved incidents of people being drugged at bars that’s a big problem for a college town.

Close this thread down. We don’t need to talk about this shit show.