Why can’t this be our jersey font? Also bring back the faded rotunda on the back. Enough with the VT clone jerseys 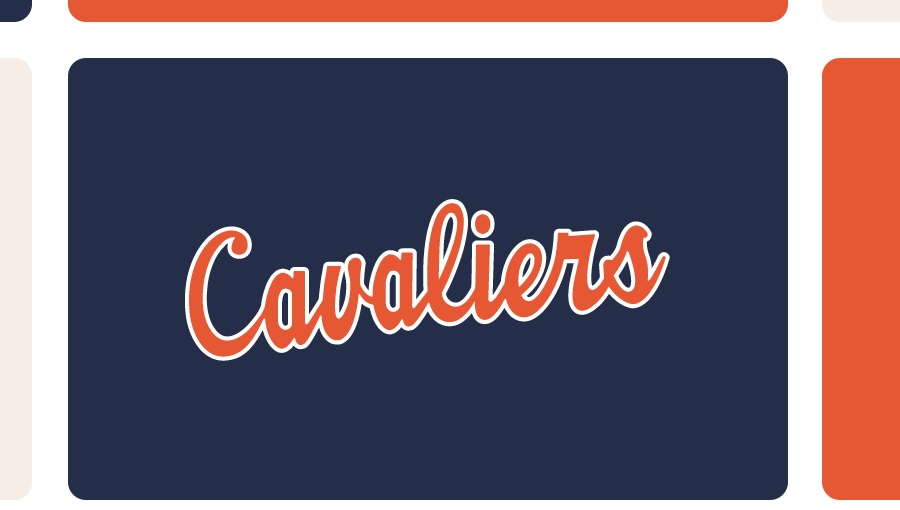 Yeah, Illinois will stay because Curbelo will declare and the Illini will be predicted to be 8th. In the Big10.

Clearly all the years of fan gripe over being placed in mediocre early season tourneys paid off.

I wish Coach Bennett would get over his disdain for the Hawaii trip as it’s a shame we don’t play in the Maui Invitational anymore. Lord knows they’ve tried to invite us.

I feel so vindicated right now

Main reason I wish we’d go to Maui is so I could hear Titus and Tate describe our team’s vibes while hanging out with them at the hotel. They love Maui and do a great job covering it.

Next year is the 40th anniversary of that game. I wouldn’t want to be there any year the organizers wanted to “celebrate” a milestone.

They did that in 02 Hoos went down with Gillian and placed 2nd. Honestly I hated it because the whole thing was a shrine to one of the biggest disappointments in school history. I’m finenwith skipping that tournament forever.

Yeah we played in it in Tony’s second year I think too 10-11? Got boatraced by Washington. I just feel like that tournament gets most media coverage and it’s also most prestigious. Just a shame one of the best programs in the country misses out on that stage. That’s all I’m saying.

One of the reasons an AD usually prefers to hire their own football or basketball coach is to avoid the dynamic being discussed. Fortunately, Carla inherited a successful basketball program, and football was starting an upward trend. Plus, that sport was among her priorities for being hired.

Bennett is quite respectful of Carla’s position. Otherwise, he wouldn’t be working hard to help Carla, Bronco, and the Olympic sports raise funds for the Master Plan. Especially since men’s b’ball/JPJ just had a recent upgrade, funds were never an issue, and Tony/program have everything that’s needed. Bronco desperately needs Carla to help his program continue to construct a football program that can remain competitive with significant upgrades in facilities/resources.

But UVA has seen conflict before between ADs who did not hire a major sport coach — AD Jim Copeland and Terry Holland had a strained relationship. George Welsh, and Terry Holland as AD, experienced a relationship that deteriorated toward the end of GW’s tenure. And of course, the absolute, utter disdain Al Groh and Craig Littlepage had for each other. Groh thought he was untouchable, too. But eventually Casteen stepped aside to permit Littlepage/Oliver to take full control of football when Groh started losing.

Would love to hear your take on JO, Mikey. I was never comfortable with his “role” from a distance

If Carla did one thing that would make me happy it would be to cut ties with Bronco. Because spoiler alert, it’s not the lack of facilities that’s holding him back. By the time the facilities are completed, Bronco will have intrenched the program into mediocrity.

Mediocrity is an upgrade over where we were before Bronco got here lol But seriously the facilities were outdated during the Groh era. We have the worst facilities in the ACC now. That is most definitely a factor holding him back and more importantly would prevent us from getting an upgrade hire if we did fire him. What coach is going to want to come to a school with the worst facilities in a conference? One that just fired a coach who would be coming off 5 straight bowl games if we hadn’t declined one last year?

Thank God CTB has shown the fanbase what it is like to experience a winning program and tradition.

Perhaps I should hold my tongue (as they say, it takes one to know one), but good golly he’s super doofy.

Also, heard something on an ACC preview pod that I thought was an interesting question: is Keels carrying too much weight to play 20+ minutes for 30+ games?

I’m more than certain having a facility funded by donors at such a high level speaks volumes to the outside world in terms basketball’s importance at UVA. The continued donor investment in the sport also creates key value to retain staff.

Let’s not make this all about one person. Tony is a wonderful coach and a great fit at UVA. But the second the big money alums got behind basketball as the preferred sport, success was just a matter of finding the right driver to take the wheel. Everything else was in place to take off. This is a mutually beneficial relationship between Tony and UVA.

And money continues to flow into men’s basketball. So much to Tony’s chagrin that he needed to publicly state the program has all they need and encouraged donors to give to the Master plan.

playing VCU in a scrimmage 10/23. Same access to watch as our Blue White game. 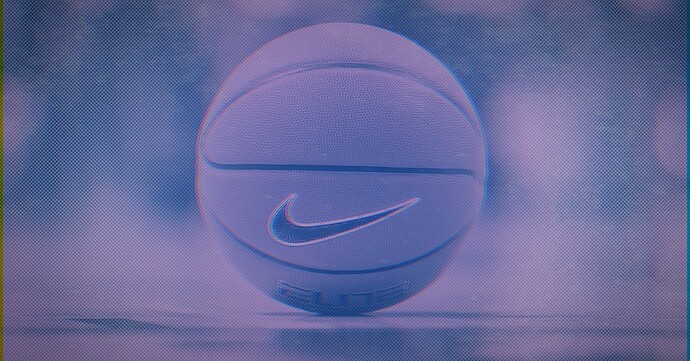 Can you keep a "secret"?