I suspect the A-10 is a one bid league this year but I haven’t looked too deeply into it.

They’re having a good year and have won something like 11 games in a row including beating us two weeks ago there.

Their fans would probably argue they have an at large case. But they’re currently the conference leader (tied with LaSalle in conferencerecord but with a marginally better total record).

Got it, so probably not so much that we are fighting them for a spot on the bubble directly, but taking care of a team of their caliber is definitely an important opportunity for us to improve our own at large resume.

Yeah…losing the game isn’t quite a deal breaker for us but I’d rather not have to worry about it. Team needs to just keep winning.

At least with Wake and BC coming up, we’ve got a real opportunity to rip off like 5 or 6 wins in our next 7 games. Not saying that’ll happen, but the road is laid out in front of us. Hope the improved recent form keeps up.

Is there a site that tracks teams odds of making the tournament?

Exactly…we have an opportunity. It’s up to us to make use of it. With the way the team started, they can’t ask for anything more.

D1Baseball and Baseball America are putting out weekly Field of 64 projections now. They typically come out Tuesday night or Wednesday.

Last week, D1Baseball did not have us in the field or in their “other teams considered” which is like Lunardi’s First 4 Out. I think D1 uses five teams in their version.

At Baseball America, the last two weeks we’ve been the second team in their First Four Out group.

You might see some projections from Perfect Game, Collegiate Baseball, and College Baseball Nation too.

I think College Baseball Nation put out their first projection last week and we weren’t in it. I don’t recall they listed a First 4 Out, but if they did we weren’t in that group. We were 50 in their Top 50 last week and moved up to 44 this week. So we’ve improved in their eyes. If they do a weekly projection it will be interesting to see how we fair.

I don’t think that Collegiate Baseball or Perfect Game have put out Field of 64 projections since preseason ones.

D1 is slowly but surely working themselves into being the default source on a national scale. The NCAA social media accounts reference their work and ESPN is now featuring their rankings and stats on their broadcasts.

Collegiate Baseball is just one or two guys with a passion but they are a credible source. 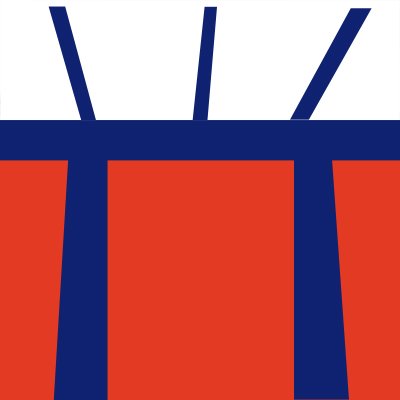 UVA Baseball hosts VCU this evening in its last scheduled nonconference game of the season. This is also the Hoos' last game before the annual exam break. hoosplace.com/2021/05/04/bas…
1 Like
blguthrie May 4, 2021, 2:44pm #90

Just saw this and thought some might be interested. Nick Howard, who almost retired after surgery and a serious bout with the yips, is in AA Chattanooga for the Reds "Give him credit for putting himself in position to earn another chance.” 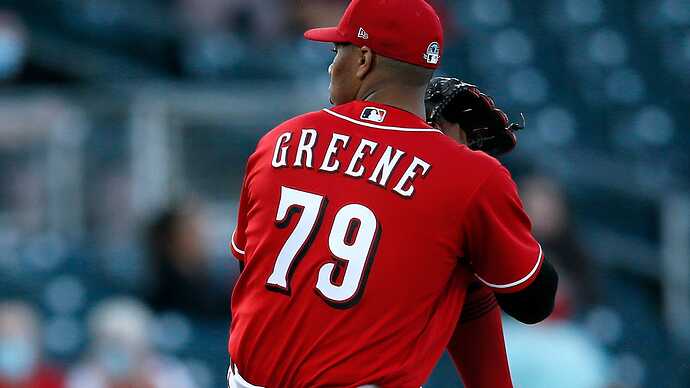 Here's where the top Cincinnati Reds prospects are beginning their...

The minor-league baseball season returns Tuesday after a 20-month absence. Here's where the top Reds prospects will be playing.

Wow. In all seriousness, coming back from the yips to even have a shot is pretty impressive. Its probably up there with a torn rotator cuff for pitchers as one of those things that people very rarely manage to actually come back from.

A great story and really pulling for him. The Athletic had a great story from November 2020 of what he had done to get his career back on track. Behind a paywall… Six years have passed since the Cincinnati Reds selected Nick Howard in the first round. The pitcher could've given up. He didn't.

Can’t wait to read both of those Howard articles.

I’m really pulling for him in his comeback.

Well that was brutal I’m finally, belatedly accepting that the UVA baseball team just isn’t very good this year. Every time it feels like they’re getting some traction, the ball gets Lucy’ed away from them and they’re Charlie Brown-ing through the air.

At this point of the season, it is what it is.

That’s a great apology. In someway they remainnof this years basketball team. Overall a talented group of individuals but can’t seem to put it all together in a sustainable manor. D1 Baseball on our current at large case…

Remember, RPI doesn’t really matter in the ACC this year, which is playing 36 games of a 50-game schedule in conference, leading to a lack of cross-pollination (which is essential for the RPI to matter). So we’re mostly bearing down on conference records and head-to-head results, and ultimately we believe any team that finishes with a .500 record over a grueling 36-game ACC slate deserves an at-large bid. Even getting to 17-19 would give a team a chance, which is why Virginia is still in the hunt at 13-17, with favorable series left vs. Wake Forest and at Boston College. The Cavaliers have won four of their last five series, including huge road series wins at Clemson, Georgia Tech and Virginia Tech, but they still have no margin for error. They’re right in the mix, but they must win four of their last six games to have any shot at an at-large; five of six would likely get them in.

Abbott and 2 relievers combine to throw no hitter as UVA beats WF 17-0.