Men’s season gets underway today with a doubleheader against Liberty and Richmond. Starting the year #7 with a deep roster. First lineup of the year: i’m not as up to speed on the team as some on thesabre tennis board but i think we are a step below when we had the span of titles under boland, but good enough to compete at the top if things break our way.

Getting into Darden with basically no work experience is impressive. I’m sure he did his mandatory time with the Israeli Defense forces, so that counts for something as work experience I’m sure. Pretty rare for the school to accept someone like that and I doubt there’s athlete preference in admissions over there, so he must’ve gotten in on his own merit.

Congrats to him and good for us too.

Agreed. I got my MBA at UNC and they frustratingly have used Kenan-Flagler occasionally to get non-revenue sport athletes in for a grad year. Thankfully i only recall one in my class ('15) and she was a field hockey player from Europe, but i know the lax team has done that.

Given that most of the class is 27-28 year olds with 5ish years of real work experience, and most of these kids are NOT a Bar-type person, it would have been pretty annoying to have a 22 year old athlete in your small group, particularly in-season.

Anyways, kudos to him, and to Darden in that regard.

Pretty cool that Danielle Collins is in the Australian Open finals! Good luck to her

So cool. Barry is a monster so she definitely has her work cut out for her

Danielle’s got a great story in terms of overcoming medical challenges over the last few years. I think she has said this is the first time in years she is not playing with significant pain. 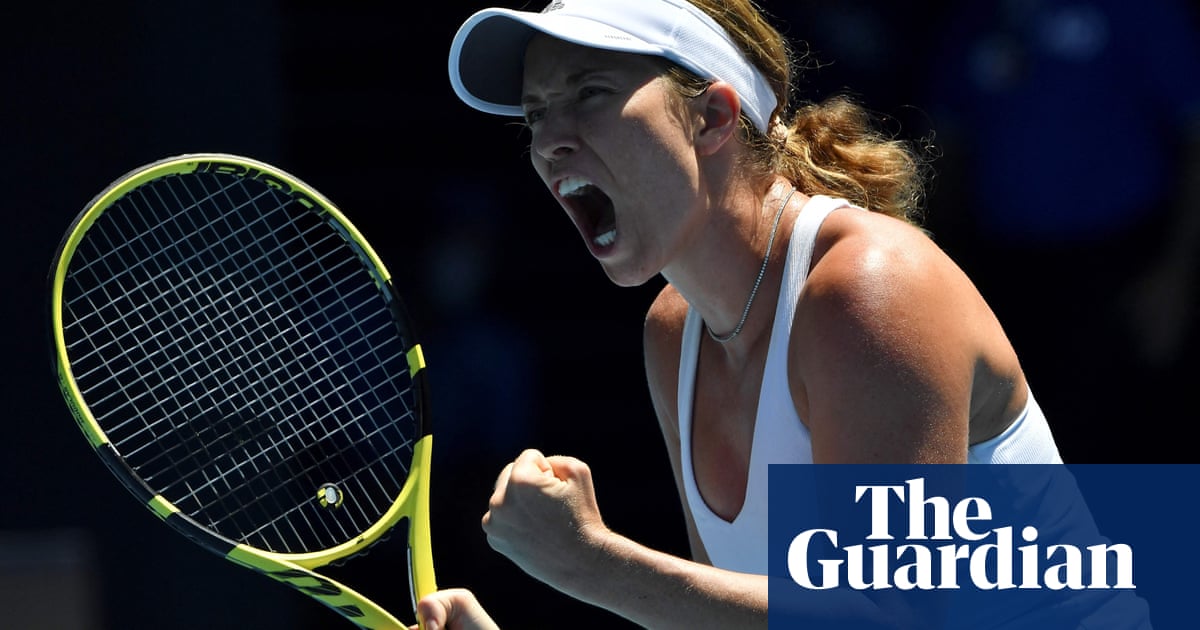 Danielle Collins has continued one of the most impressive and heartening stories in tennis by reaching the quarter-final of the Australian Open.

I was reading that she’s now the highest ranked US Tennis player, man or woman. If she wins she’ll be in the top 10 overall.

Just read that Danielle is the 1st woman’s player to win an NCAA Singles title and reach a Grand Slam Final.

Wahoowa! Let’s hope we’ll be adding a Women’s Championship in a few hours after stunning North Carolina in the semis!

Men’s team got the #7 seed overall 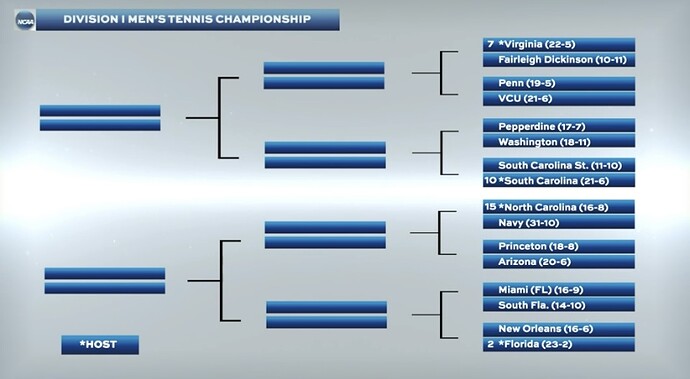 Womens team got the #5 seed, going to be a busy tennis weekend in Cville with both teams hosting a regional It was closer than it looked… I was watching the stream.

However, in the other 4 matches… UVa dropped the first sets in all of them!

Shaikh then dominated her third set for the win (and match win!) while Chervinsky was up a break and Subhash was leading…