Blake’s HS senior year kicks off tonight! At the Fitz tournament in Spokane WA. Game is 8pm local / 11pm EST. It is on a local station, and looks like it’s being livestreamed. Take a gander as you doze off.

THE FITZ TOURNAMENT ABOUT The Dan Fitzgerald Memorial Basketball Tournament (“The Fitz”) is a premier high school basketball tournament held in Spokane, Washington to honor the memory of Dan Fitzgerald. Dan was a legendary basketball coach at Gonzaga... 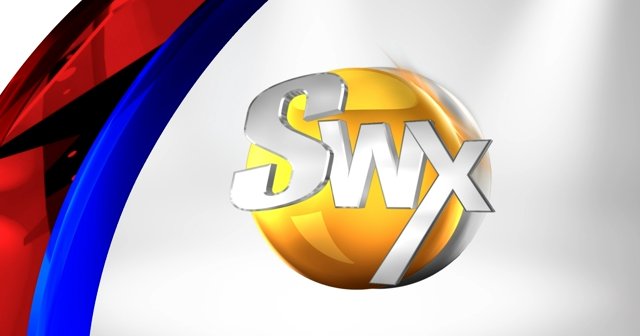 Watch the Fitz Tournament on SWX.

so the PF is their best player?

Did you mean second best?

This sounds like a great tournament judging by the name.

I only watched about 5 minutes and saw him hit the three, which was cool. Announcers noted he has that range but they wished he would operate more in the post. I get that a bit, but the other team didn’t have a player bigger than 6-6. Not much development to be had in working on your post game against a guy that size (unless he’s strong/athletic, and I don’t think this guy was).

That’s why Mark Williams and David McCormack left Norfolk Academy for prep schools. No one in the TCIS or VPL to really play against in the post.

So did he look like he compared to Mamadi, Braxton, Akil, Darion or BVP?

Best attributes of all of them plus a dash of Ralph.

But seriously, I couldn’t tell much from this game. He looks like a tall, athletic kid who could play volleyball. He’ll have a lot of development to go before he can give us what we are currently getting from the post.

Yeah definitely understand that- just trying to understand how he fits into the formula and what attributes he has…so a 6’10 Jay Huff eh? I don’t know what to think about that except if he has shooting that’s good, BUT can he hold his position better than him? Can he block shots?

Way too early, not playing near equivalent comp, I only watched a few possessions, and I’m no talent scout.

I basically think Buchanan has some intriguing talent, skill to do the more modern 5 responsibilities (shoot, defend on the perimeter). He seems to have the basics down for playing in the post, but the question marks are going to be physical development and skill development.

This is my view based on watching a few possessions last night against a not very good team, plus whatever highlights I saw from this summer. So basically worthless, but you asked.

Also worth remembering, Shed is 21.5 years old, is in his 4th year at Uva, and is only now, IMO, developing the necessary physicality to be able to be highly effective against the best bigs in college hoops: Dickinson, Bacot, et al. (The key until then is for a guy to be able to contribute positively in other ways)

The Senior year one, is the one most worth watching:

What an outlet pass

Definitely. Meant to note that - some great passes in those clips

Has a pure looking jumper. Who knows if we ever see it here