Good morning…. This had me laughing pretty good Never too old to think a cup check is funny. Good share.

Hav has done this multiple times is the reason hes sharing

I’m keeping this thread alive if it’s the last thing I do on this earth. 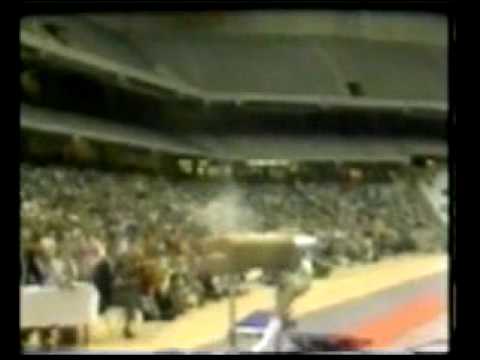 And he shot 39% his freshman year at Belmont. Would be a terrific pickup for us from the transfer portal!

I literally had no clue Belmont had a good program. Researched them a bit this morning. Guess I kept them in D-2 section of my brain as @HoozGotNext mentioned. We need Rajesh on the podcast!

NAIA forever. Belmont and David Lipscomb kinda similar that way. Both schools had legendary coaches for a long time

All I remember from our game against Belmont is the stands looked like a CMA awards show. All the country music stars went there apparently.

Who was the really good dude they had. maybe 6-4 guard with tons if swagger in his game. kinda Mcclung ish

Fresh has a helluva a random memory. Looked it up.

Last time they made the tourney in 2019, the leading scorer was a 6’3 guard named Kevin McClain who went for 29 in a first four win over Temple.

Don’t feel bad @chavlicek15 my wife and I were watching a Belmont game about a month ago and we both were like wtf is a Belmont.

Remember this dude? He was like you said, country music rap star that could hoop. Talked tons of shit but no one outside of Tennessee could understand him 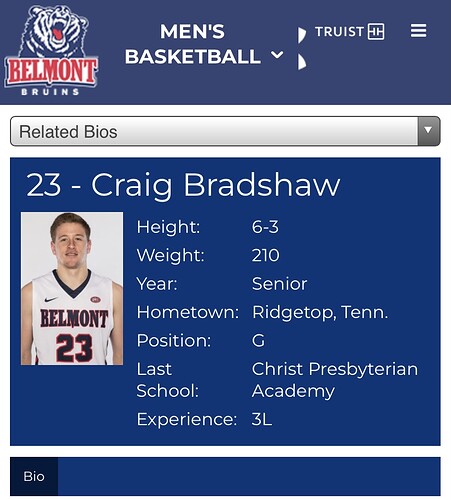 Dude was seriously a country rapper?

As far as we know my brother

People taking fake charges all tournament reminds me of this:

Rajesh has just entered the portal. He is transferring to MIT.