Kihei Clark joined the podcast with his father Malik 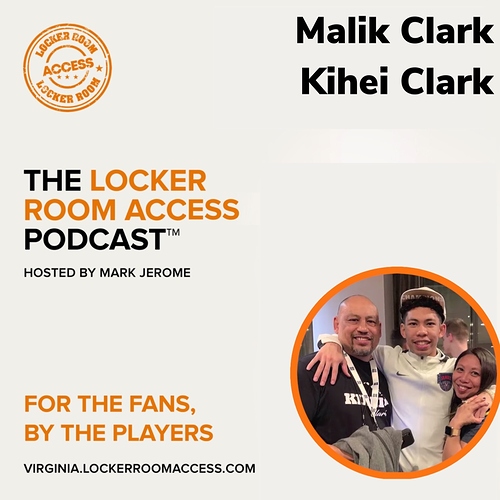 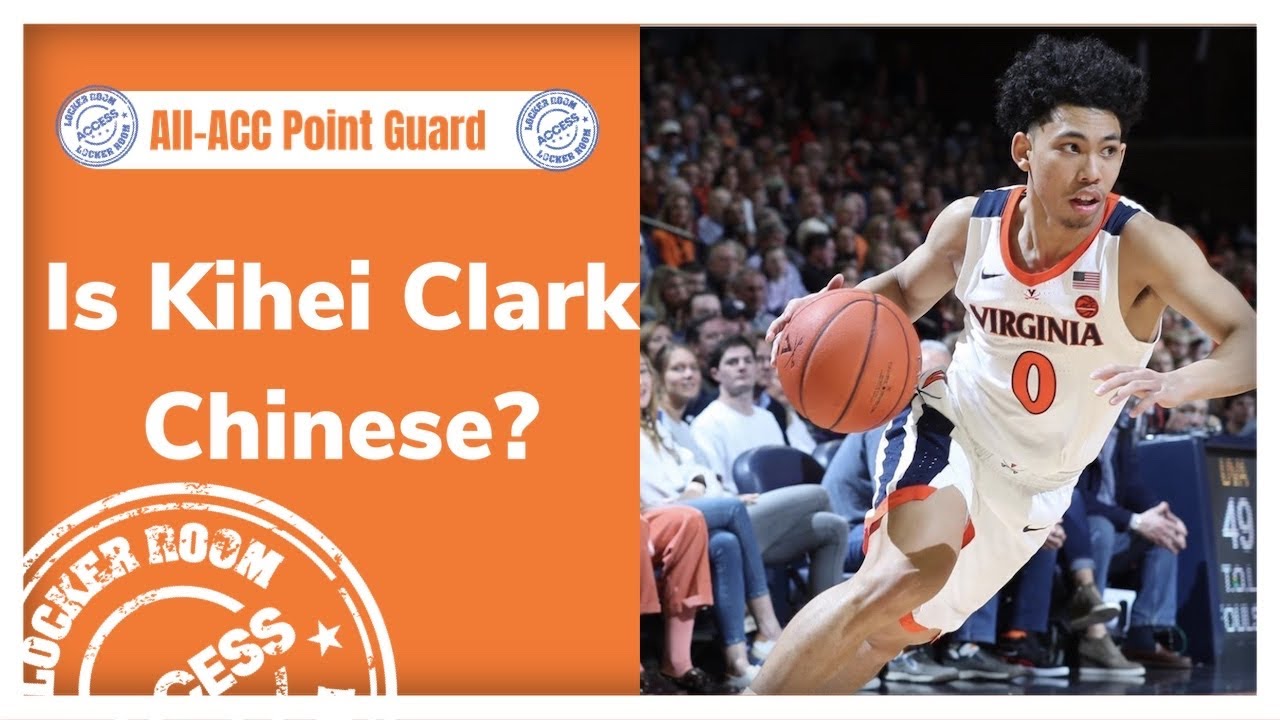 Can’t wait to check this one out

This was really cool. The father/son dynamic was great to see. Also it seemed like the most relaxed I’ve seen Kihei in an interview which is cool.

So glad he didn’t end up wasting his talents at X. The Cintas center would not have done him justice, and living on grounds > living in Norwood Oh.

Hearing his story about being (not) recruited to starting in the National Championship game as a dang first year is really really cool. Also his dad saying how the house had a lotta noise going on when he found out about the UVa offer. Bad miss by Fresh but I thought woulda been a crowded cast if I joined.

It’s an incredible story, makes me like Kihei even more. Talk about backing yourself and just going for it. It’s honestly inspiring. X didn’t deserve him, and with Mack gone, his entire career would have taken a different trajectory. 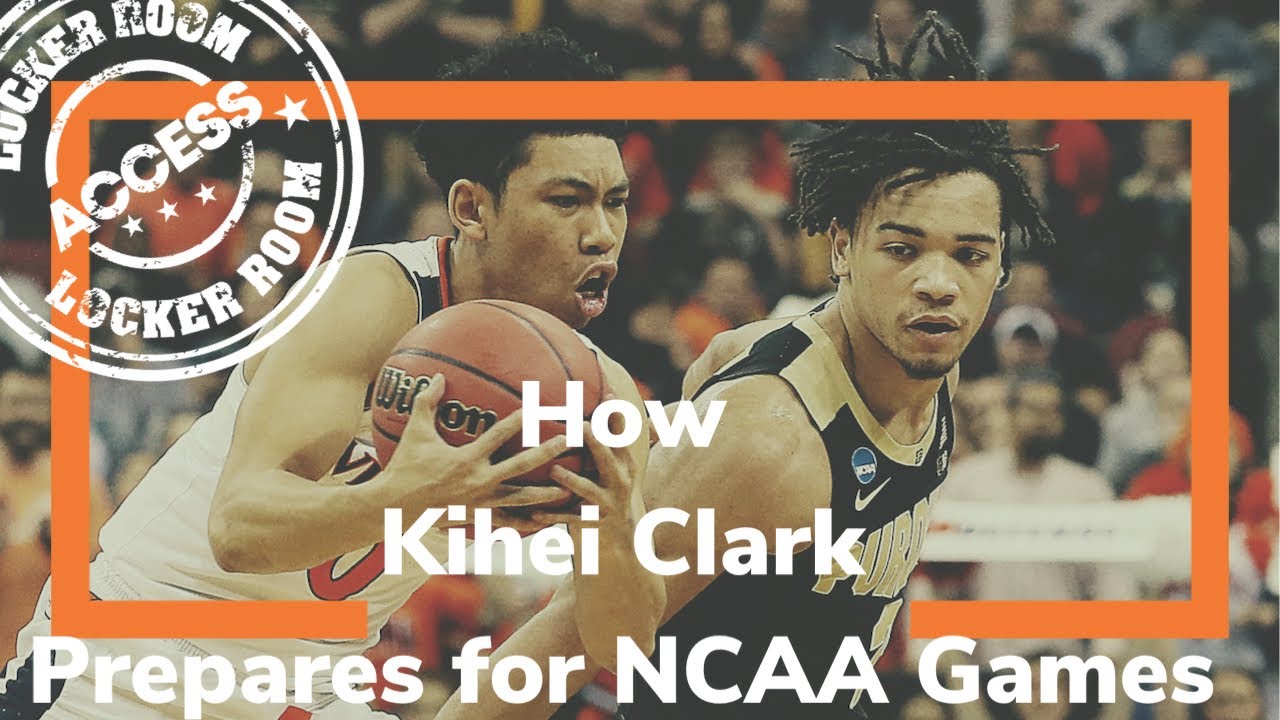 Screwed up part of that is how many, and there were A LOT, other guards in his class would barely give UVA the time of day because of Ty and Kyle presumably being there for the next 2 years. lol Total blessing in disguise for us. But the way recruits, or more so the adults around them, worry about who else is on the roster has gotten insane. If you’re good enough you’ll find your way into the lineup, period.

And for Kihei what better way to learn than with 2 future pros. You can also see his dad is as solid as they come in assessing his son and his chances. Also cool hearing Malik low key praise for his son through. Builder of confidence which is huge @Merch Heard you mention my comment about an Asian player on the podcast when I listened… you got wrong that I responded by saying Kihei identified as black on social media however… I had always seen mentions of him being from Hawaii… so I just assumed Pacific Islander and had not investigated any further. Shame on me I guess… so I’m glad I listened and heard the Pinoy and Chinese background! Perhaps I should say I’m awaiting the first South Korean UVa star… or to be honest basketball star at any school. We aren’t known as the tallest of Asian cultures. LOL!

OT: If anyone follows world soccer… the best South Korean player, Son Heung-min, is on Tottenham in the English Premier League. Love watching that dude despite being a Fulham fan in the Championship.

OT2: … and if anyone looks at my name on my profile… I was adopted… my birth name is Um Youn-yong … confuses a lot of people w/ my Czech last name.

you have a great story. Love when you guys share this stuff

But glad it was clarified

@Zionhoo If you do a search on Pacific Islander… you can find my comment. I was more surprised my comment was mentioned on one of the podcasts… it’s like I made it… I could retire! Haha.

I liked that part too. I also really enjoyed the family stuff about his mom’s cheering. I really was laughing about his brothers sleeping through both of the elite 8 games and wanting to say in the arcade! That’s the type of kid I would have been and the type of kids I have today. Good stuff!

Cool. I misunderstood then.

@jazznutUVA that comment was great! its the reason why we asked it and it clarified it for a ton of people…i got texts and dms about it.