With the NBA Season having tipped off last night, here’s our thread for following the NBA and the Hoos in the league this season. Expect some coverage throughout the year on these guys from me via the blog. In the meantime…: Quick bump for my story on Joe potentially coming off the bench: 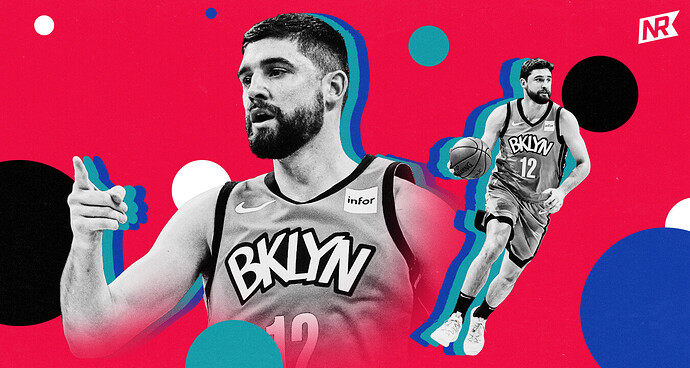 Should Joe Harris Come Off the Bench for the Brooklyn Nets?

Joe Harris is a phenomenal complementary player for the star-studded Brooklyn Nets. However, would he be better suited coming off the bench?

Then this story on Malcolm is incredibly in depth: An analysis of Malcolm Brogdon going left as a shooter

Indiana’s starting point guard is still going to be involved in ball screens, even if he also plays more away from the ball.

Story on Mike in Philly:

Doc Rivers effusive in his praise for Mike Scott: ‘He’s had a phenomenal...

By his own admission, Scott felt he had a poor season a year ago but earned the praise of Rivers this training camp.

I think Harris is definitely better suited as a starter in that he allows KD and Kyrie to go 1 on 1. Caris Levert can get his shots up with the 2nd unit. Starting Spencer Dinwiddie also takes the pressure of Kyrie to be a facilitator.

There is no need for him to show more than what he has done. He is being paid $20 million to sit in the corner and shoot the open 3. Of course he can do more, but I would rather have a TLC or a Kurocks or a Tauren Prince who are all more athletic attacking the rim rather than Joe driving in. Of course Joe himself has an extremely high 2pt percentage (at one point I think he was at the top of the league) but thats moreso because of the ball movement and Joe being able to attack an unset defender due to the ball moving faster than defensive rotations. Not solely on Joe going 1 on 1 vs his man.

Fair point, I just think with kyrie and kd going iso as much as they will be there’s no huge difference between him and shamet in the starting lineup, and then a bench unit of levert-Harris-prince-green-Allen is ridiculously deadly. Still means Harris can play meaningful minutes with the starters as he’ll likely still finish halves/games, but allows him to have a larger impact on the game, an impact guys like shamet don’t have. Teams are going to help to kd and kyrie no matter what, but with Harris alongside levert teams have to start making decisions. They’ll also be able to run their dhos between Allen and Harris that have drawn so much defensive attention in the past and allow levert to not be the only handler off the bench because Joe can take some/more of the responsibility in comparison to guys like prince and shamet

Thats fair and a good take on it. In my opinion I dont think there is any larger impact on this team Joe can have than giving Kyrie and KD the opportunity to drop 30-40 a night each. I do miss the screen action top of the key to a back door cut movement they used to run for Joe when he was one of the primary targets though (RIP the og nets DLo, Levert, Harrist, Kurucs, Allen with dinwiddie off the bench)

Great discussion @brogdonfanpage and @Hooandtrue! Over the course of the season, where Joey Buckets fits into the Nets lineups will provide an interesting lauching point for talk about Steve Nash’s coaching, too!

I’m confident he’ll start this yr tbh. Just think coming off the bench at times could be advantageous

That’s huge. The Hawks have a deep lineup he’s gonna neee to keep earning his mins

Hopefully the Wizards have a few injuries soon. Injuries might be a strong word but bumps and bruises that allow AG into a game.

also not sure if this is accidental or not. Dillon Brooks is a dirty player too. Can’t stand either of them. 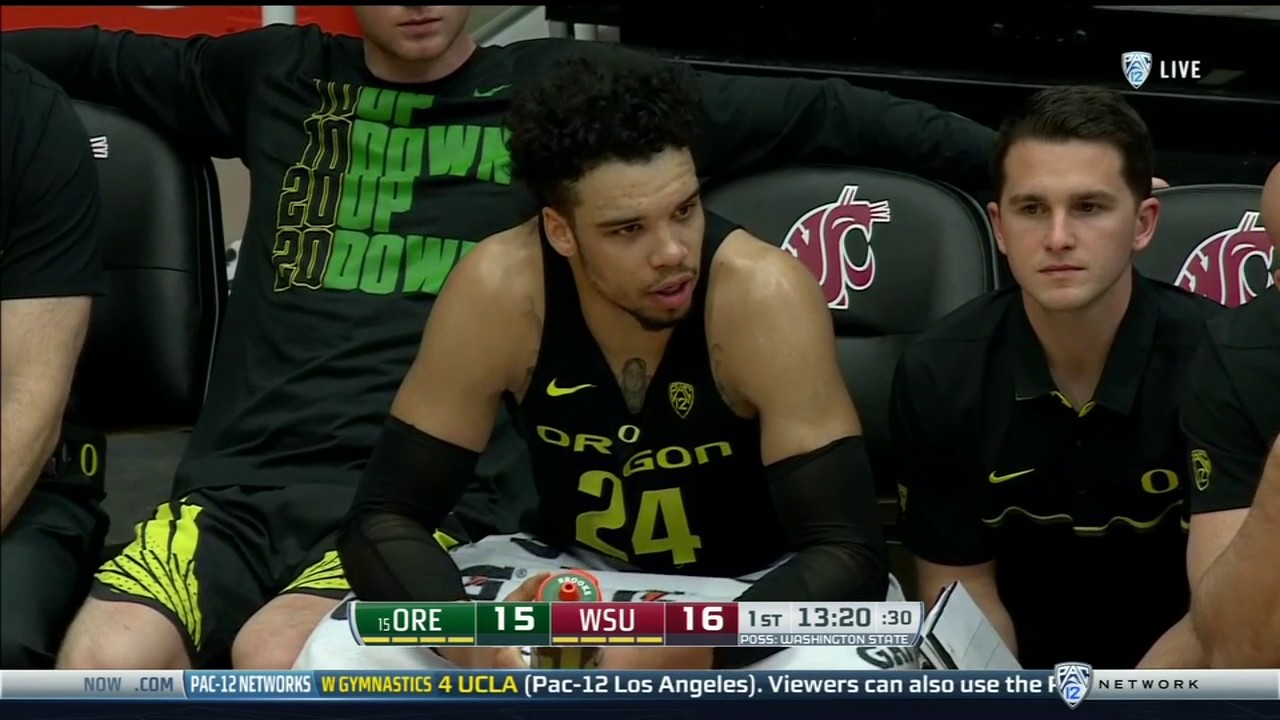 and I will never forget this flop 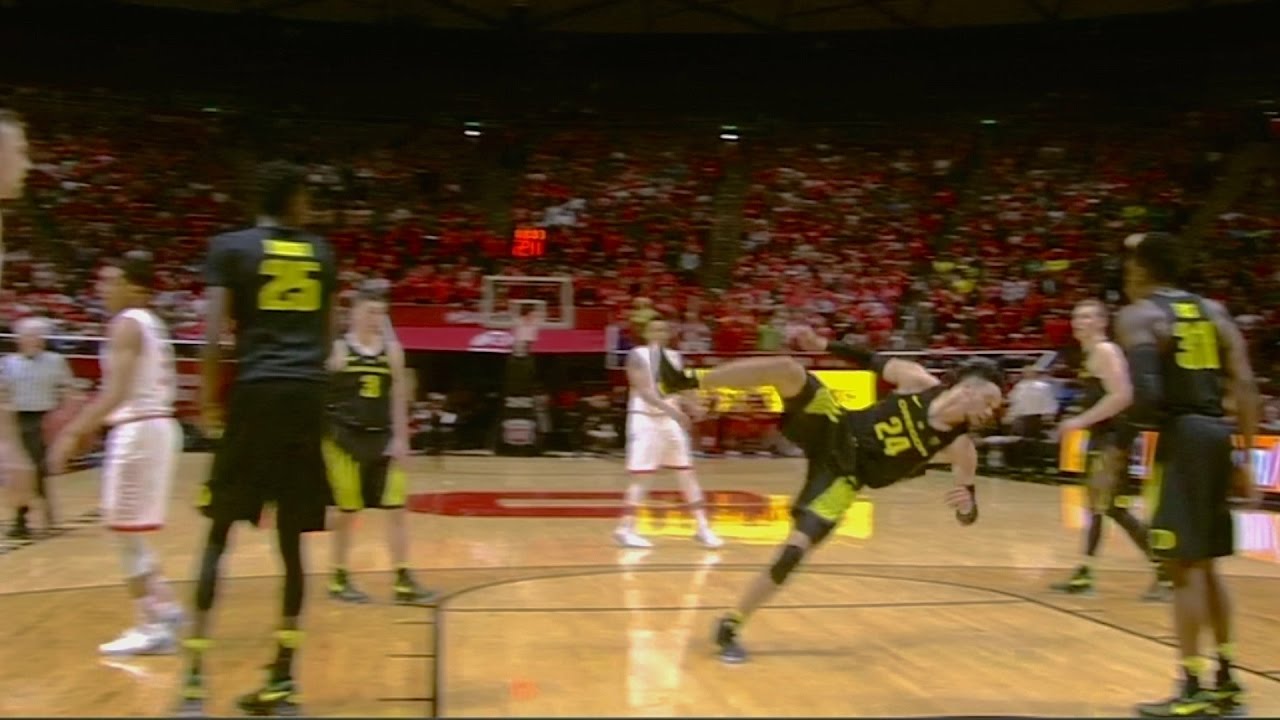 Wow that flop is the worst I’ve ever seen. Seriously. It just made me very upset watching it lol.

There ain’t no sense in that. He needs to be suspended and if that dont work let someone beat his ass

Update: 1:30 injury report lists Ty as out, so we will have to wait a while longer for his OKC debut.

Ty listed as questionable for tonight. Also this; Mark Daigneault on Ty Jerome's ankle injury: "It's not distant future, but it's not like day to day at this point. But he's progressing."
5 Likes
next page →