That’s honestly one of my favorite all time pics. The American Dream

Merch should run a re-press of that design.

who’s Ryan Adams? Did you mean Bryan Adams? Since you brought up Canadian rockers, in all seriousness, the Rush documentary is awesome. Now back to 90s alt country - my favorite…starting with Shania…

Two different people. Ryan Adams used to kick people out of concerts for jokingly requesting Summer of 69, until he finally relented: 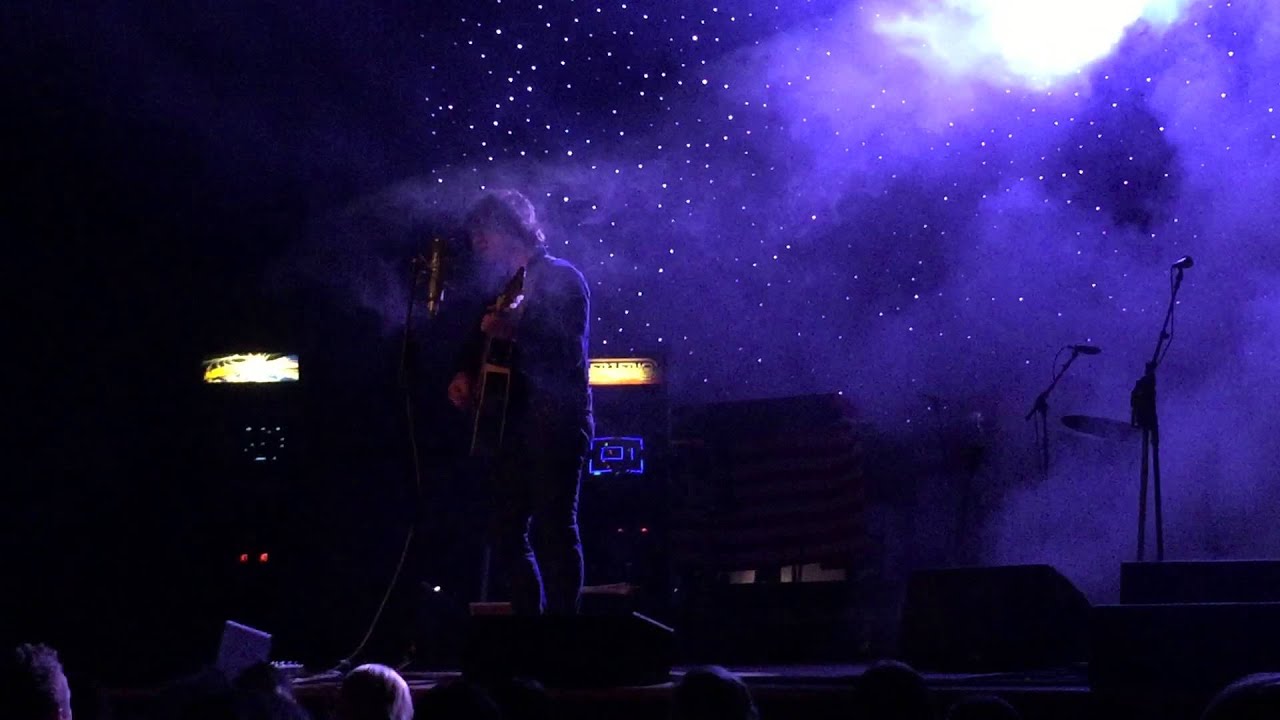 But a few years ago, it came out he was super creepy with women, including, among others, his ex-wife Mandy Moore and ingenue Phoebe Bridgers. Also blamed by various members of the Strokes for getting the lead singer messed up on drugs. Hard to blame him for the latter. As for the former, my general view is don’t be a creep.

So that’s why I’ve been banished to my own thread: controversial views like “be nice to women (and everyone!)” and “perimeter shooting is important in basketball.”

ah - got it. I’m glad I was ignorant on that one (among other things).

Keep up the “controversy”. LRA does win over the other sites for witty barbs. Kind of like being back in college for some of us who have had it worn out of us over time.

Is this at Traxx?

A little venue called the Ryman Auditorium. Don’t tell the folks at home you got that one wrong.

OK, the Traxx reference reminded me of a question I guess I’ve always wanted to ask Charlottesville-ians and/or Hoos that spent 4 years of their life in Charlottesville. Not that this is the place but it’s as good of a place as any…

Does anyone remember, or has anyone ever heard of “hell house?”

It was a dilapidated and almost completely overgrown brick mansion in the woods behind the Holdiay Inn off the 5th St exit. Where Wegmans is now. I came over (late 80’s) to hear a friend’s band play in Ruckersville when someone at the show mentioned it. What teenager is not going to go trekking through the woods at 3 am looking for a place called Hell House? If it was a well known thing in Charlottesville, forgive me. I only ever heard of it (and visited) that one time.

Please continue about “the visit”

Edit: I never heard of the HH

Nothing of note. Just four dumb friends doing dumb teenager things. It was exactly how you’d picture it. Graffiti everywhere, most of the walls, parts of the floor and main staircase destroyed, remnants of multiple fires started inside that somehow didn’t burn the place down. Pretty creepy. I don’t want to know the things that no doubt happened in that place.

Just always curious how many other people might have ever known it was there. 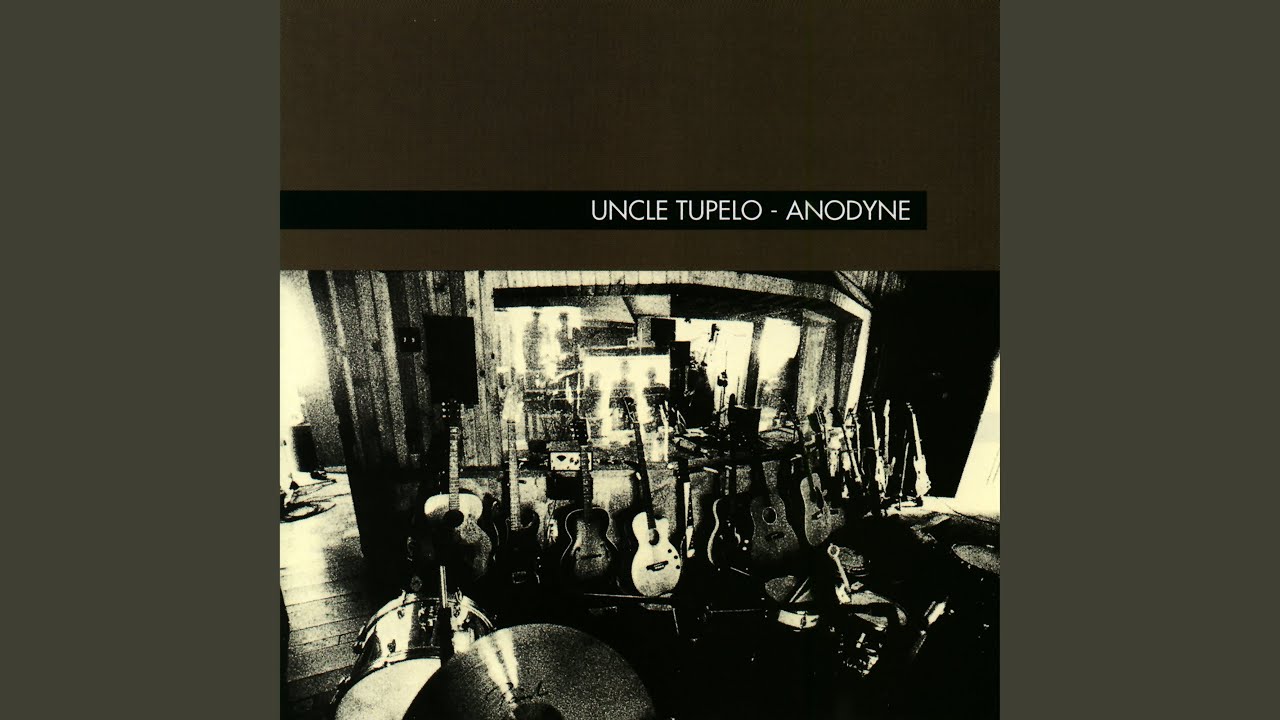 But a few years ago, it came out he was super creepy with women, including, among others, his ex-wife Mandy Moore and ingenue Phoebe Bridgers.

Michael Schur has a new book that approaches moral philosophy from a humorous/practical perspective (kinda like “The Good Place”). One of the conundrums (conundra?) he tackles is how to approach great art by bad people. I want to read that book and particularly that chapter because every time I hear “16 Days,” I feel bad for liking it so much now that I know what a creep Ryan Adams is.

I’ve heard of it vut it was always talked about as a mythical place. Didn’t realize it was real.

Wow, this is too deep for Friday night. Throw Woody Allen in there, too. I’ll just punt and note that I don’t enjoy listening to Ryan Adams as much as I used to because of all that stuff. (Same with Sun Kill Moon).

On the opposite side of the ledger, the last season of Aziz Ansari’s show was great and strangely affecting.

On one hand, forgiveness is a good thing. On the other hand, hard not to reconsider the art.

Think Haney said hes upper east side NYC. my first spot was 92 and 3 and Woody Allens weird ass lived on 92 and Madison. 3 blocks and gazillions of dollars apart

I’d still see him and Soon Yi walking around as recently as a few years ago.

Mine was maybe Bison Dele. circa 1995 roller blading in Central Park

NYC is amazing for celebrity sightings, but my favorite one was in the Tyson’s Corner Mall. I saw Gheorghe Muresan go into some upscale clothing store and he had to duck to get in the door. Tallest person I’ve ever seen close-up by a mile. My best friend from high school (the guy I played football with) topped out at 6’9" (he lost weight in college and played DIII hoops for a couple years before his back made him stop), and Muresan would have dwarfed him.

played with Bryant too, I think