Player's home states and countries from 1980 on

Is Buchanan the first UVA basketball player from Idaho?

Now I’m wondering what states we’ve had players from and which we’re still missing. This will be a good rabbit hole to go down…

I thought so too. So, I went down that rabbit hole. At least as far back as 1980. This is the home state/country of every UVA basketball player from 1980 that had a roster spot. From stars to walk-ons, to team managers. Even the one hit wonder from Tennessee. I went with home towns rather than high schools when I could. If a kid from Alabama goes to Oak Hill, you’re pulling him away from friends and family in Alabama, not a school in east bum f*** Va. I got most of them from the Virginia Sports website, so any errors are theirs, not mine. The only one I really question is Jeff Lamp. He’s a little before my time. I know he’s “from” Kentucky but he’s listed as born in Minnesota…so I listed him as Minnesota. Besides, if we’re trying to mark our territory in as many states as we can, he’s our only post 1980 Minnesota rep. I guess I just could have listed state totals rather than every player, but this way, if I’m wrong (and anyone actually reads all of this) maybe we can mark another state off the list. Feel free to add any pre 1980 players that you know.

This may be of interest to no one, and that’s fine. It was interesting to me. There was a Yellowstone marathon on, and I had nothing to do but try and keep the dogs calm during night #2 of what will be at least a three day fireworks binge.

Feel free to correct any mistakes I made and forgive any misspellings. I’m awful at it. But that’s OK. Einstein had the I before E rule wrong in his name. Twice.

Is Buchanan the first UVA basketball player from Idaho?

All this is the very long and very unnecessary way of saying, yes. Yes he is. At least since 1980.

Amazing work. So we need Maine and VT to lock down New England and South Carolina to get the whole eastern seaboard.

Surprised so few FL and DC.

I’m pretty sure Sheehey is from Rochester, NY. He played his HS ball at McQuaid Jesuit.

I’m pretty sure Sheehey is from Rochester, NY. He played his HS ball at McQuaid Jesuit.

First off… great job @Serum114, that was a lot of data to sift through. I think the constraints need to be made clearer due to @GMoney’s assertion… another issue being someone like Reece!!..

When you hear him on interviews, even the one on LRA, he claims Wisconsin as his home state… he says Louisiana is only where he went to HS. Would the home state be where you went to HS or where you spent the majority of your life? 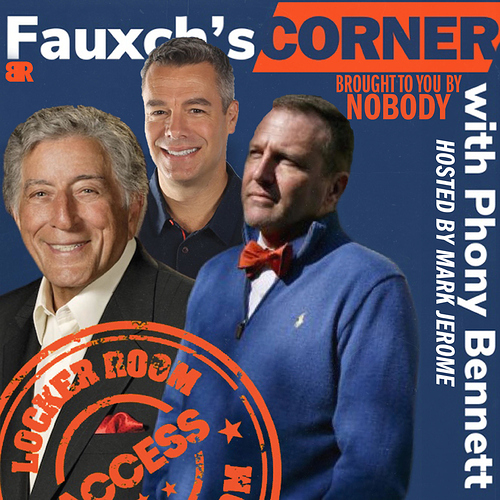 Reece Beekman & Chase Coleman on Recruiting, why UVA, Expectations and...

This week on the Fauxch’s Corner, we have Reece Beekman and Chase Coleman. They talk recruiting, why Virginia, where they are From, their families, and much more. Today’s guests were brought to you by: Conor Murray, Realtor (434)964-7100...

Good point, @jazznutUVA. Braxton is a good example. During his recruitment, he was listed as a Nashville resident. He played at OHA in Mouth of Wilson, VA, his senior year of high school, and at at UVA home games, his hometown was announced as Charlotte. Where do you put him?

I don’t think this issue applies to Sheehey, though. He and I were classmates, and I don’t ever remember any indication that he spent any significant time in Texas. And he sure talked and acted like a New Yorker.

I think we go with the option that helps us fill up the map.

Option by convenience… you should go into politics.

I am so glad you went down this rabbit hole before I did, haha. And this is awesome.

Assuming I read this right, here is a map with all the states we’ve got in blue. The remaining states to be conquered are in gray. 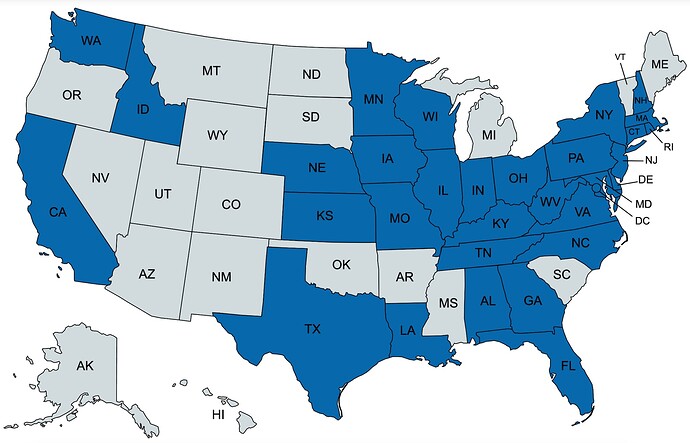 The remaining states to be conquered are in gray.

The two I’m most surprised at are SC & MI

Totally agree. Weird we’ve never gotten anyone from those places.

My other random thoughts:

Michigan is off the board. Only listed as a freshman on the 75/76 team. 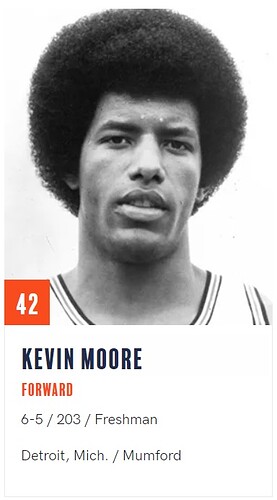 I learned in the mid 70s the coach had a great connect into PA with the greats Barry Parkhill and then Gus Gerard Double G somehow escaping their home state for UVa. oh and of course Wally Walker

could add Michael Powell from DC but he transfered after his first year. @SlickAces guy

Played some pick up ball with Gus. Was a childhood idol along with Wally of mine. Gus had a strange shot most of his career, although they changed it up his first couple of years in the Aba.
He actually cupped the ball in his palm and spun it off of his fingers, had wicked backspin

No one from SC? I’d lose a bet on that one

He was amazing on pod. Has some real hoop stories Double G

Those 3 took their UVA official together. The story goes that the other 2 wanted to commit on the visit, but that Sheehey wanted to visit UNC first. By the time he was ready to commit, the others moved on to UNC and GT. Not sure I buy that story, though.

Is that Paul, the less well-known of the Dalrymple brothers (Henry van “Bruce” being the other)?