Gonna go ahead and post a few here tonight in a post by post format on the names we have been linked with through contact and then those that we might look at due to previous relationships (since that seems to be a big factor). And of course others can post anything they see or any dream transfers they want/ I will definitely be posting mine afterwards. 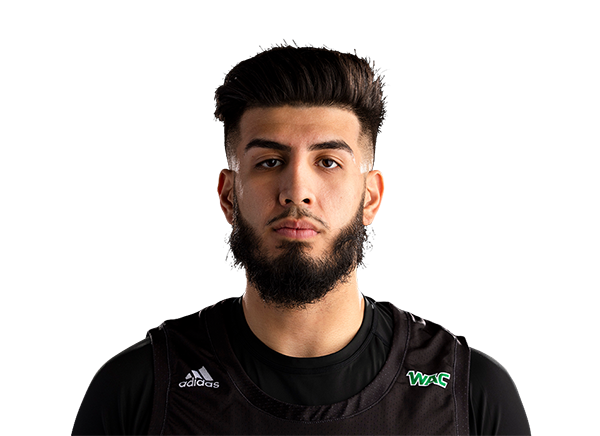 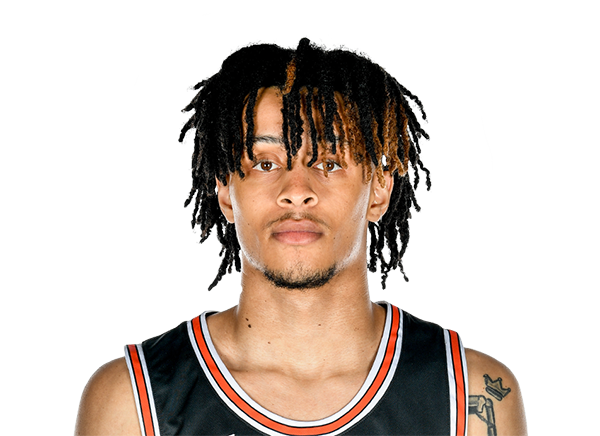 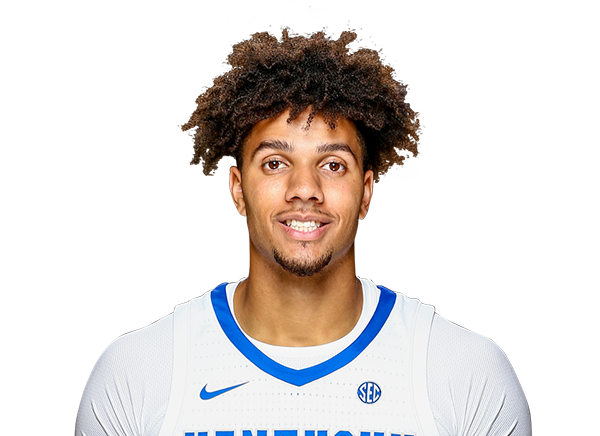 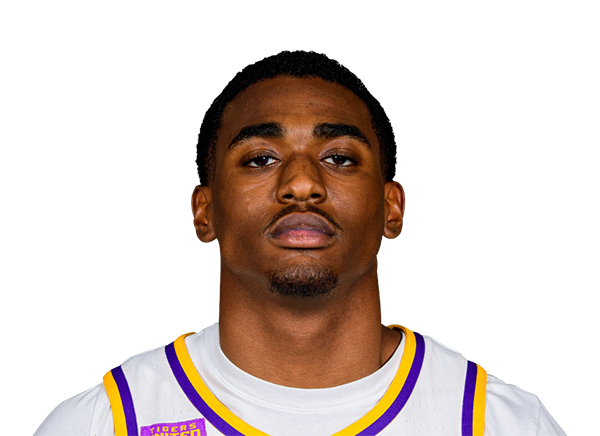 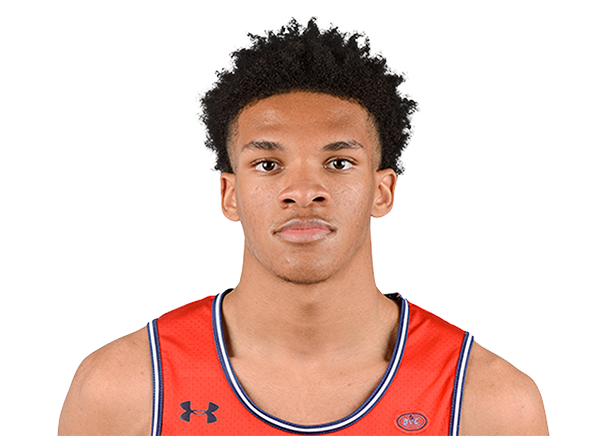 Latest on Belmont Bruins guard Will Richard including news, stats, videos, highlights and more on ESPN

Including Adrian Delph since he is a Williford twitter follow. Announced transfer but also testing NBA waters. 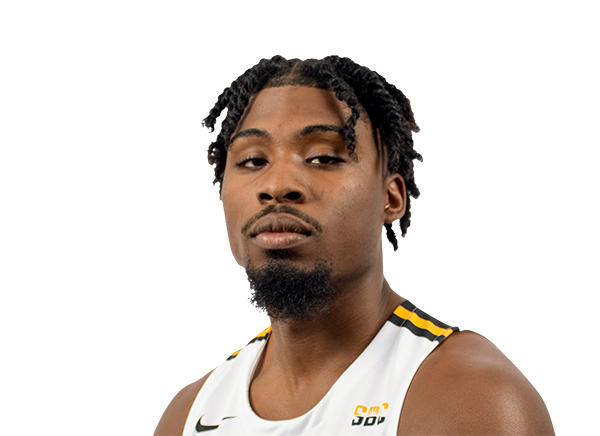 The 6’7” forward averaged 5.6 points, and 3.7 rebounds per game on 46% shooting. Former 5 star recruit out of high school.
For some reason I like this guy under Tony … methinks he could be a contributor.

I’ve always thought he and Whithers would have done really well here. I think WIlliamson’s issue is he isn’t the quickest and might struggle defended the 3 here. Plus, think we can do better than him

He has gotten worse from 3 every year of his collegiate career.

Really does seem like we’re going to end up with one impact transfer, possibly more. Would allow us to ease in the first years especially if Kihei leaves. I’m definitely in the prefer Kihei to leave so we can add a starter next to Reece that fits better camp. I know transfers are a crapshoot but I’d take the upside over the low ceiling of another Reece/Kihei backcourt

If a list comes out of schools that are in contact, there is a possibility that Virginia will be mentioned with Grant Basile. Stretch 4/5 on a solid wright state team (16 seed this year). From Wisconsin: Pewaukee High school (we are interested in a forward there Milan Momcilovic/Basile and Leon Bond follow each other on instagram). Bugging @HoozGotNext he thinks it’s a forgone conclusion he will end up at Wisconsin. We’ll see. 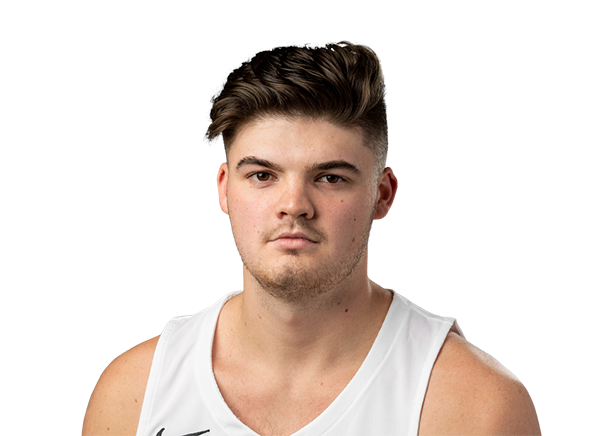 Also we are probably not going to go after Joe Bamisile. Grade issues. Apparently have been a thing since high school. Saw it on the Vandy board while carousing. A reason why schools aren’t lining up to get him even though he is uber talented and high ceiling. The smoke for him is Oklahoma (porter moser seems like a Tony type though. Maybe he can get him right on track).

I’ll admit I get a little confused between Grant Basile and Joe Bamisile. Guess I’ll remember GRAnt has better GRAdes.

It easier to remember that we won’t get either of them most likely LOL. @jakeweingarten
Princeton transfer Jaelin Llewellyn is currently on a visit at Alabama, sources told@Stockrisers. The Tide are amongst the many programs in pursuit for him. Averaged 15.7 points per game on 46% shooting. Tide been on him from jump.
Hoohoohoo March 27, 2022, 6:51pm #18

Damn, quite the drop in academics.

I’m all in on Fardaws Aimaq. Great hands. Agile moves in the post. Smart, gifted player who knows how to score. Can even shoot the three.

Working at Virginia—with one of the best strength and conditioning coaches in college basketball, Coach Mike Curtis—likely turns Big Maple, Fardaws Aimaq, into a lottery pick.

Happy that Franklin found his three-point shot—fixing a mechanical issue with his elbow—in the last two games. Adding Isaac McNeeley should boost our three-point shooting significantly next season.

Fardaws Aimaq is that missing piece. A scoring machine in the post who can also defend. This is the transfer we most need, Coach Bennett. Do your thing!

Nothing really we can do here, if we even chose to?, til KC makes a call and makes it public. Til then we’ve got nothing to sell