Listen to the Podcast with Kyle Getter and Aaron Wheeler 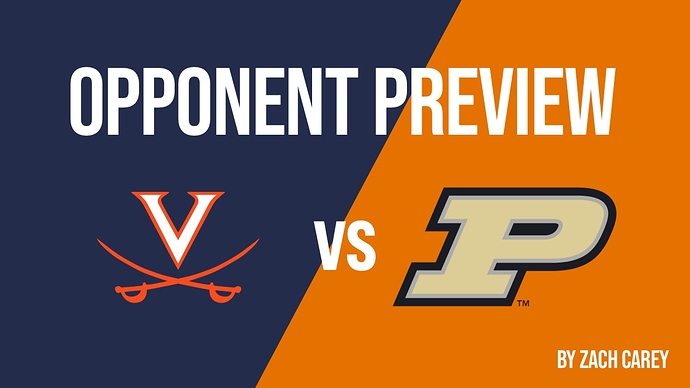 Wednesday night’s matchup will be a far cry from the high scoring, high volume shooting extravaganza that was on display last March. With the departure of 72.9% of the total scoring from that Elite 8 matchup, this will likely be a rock fight....

Nice preview! I wonder if they’ll have Kihei on Proctor instead of Morsell on him? I haven’t watched much Purdue, so I don’t know which matchup makes more sense, but it seems like Kihei tends to take the guard who will be at the point of attack more often. Also, if Purdue is still running their “Zoom” dribble hand-off action (see Jordan Sperber’s video about it), there’s going to be a lot of hedging responsibility on the big men to deter these actions. Though given that they don’t really have shooters on the level of Edwards and Cline from last year, maybe that specific action isn’t quite as scary this year.

Kihei could matchup on Proctor, like you said. Morsell makes more sense to me just from the film I’ve seen on Proctor, as he’s very adept at using his size, and I worry about Kihei being susceptible to drives. That said, he’s guarded bigger guards in the past. Hunter Jr. is also quick enough that I’d see Kihei matching up on him, partially also due to the fact that Hunter has been the guy to initiate the offense for Purdue (from what I’ve seen) while Proctor is more of scorer who feeds off Hunter Jr.'s actions. We’ll see. I expect that yeah, there will be a lot of hedging tonight. Huff has looked better, generally smoother hedging so far this year. But, I wonder if, given the lack of outside shooting, Bennett allows his bigs to play off on that action and focus on guarding the inside. Proctor has been a better shooter in the past, so maybe Bennett will want to hedge to prevent him from getting hot.

Proctor was apparently one of the grad transfers UVA tried to get involved with. I never heard a peep about him, but there was a report mentioning it not long before he committed to Purdue. That’s about how our grad transfer search went, could substitute three more names for his with a similar story.

haha. 59-58 Hoos in overtime because of course it would.

Is literally what I think will be by the way. hahaha. Crazy as it sounds 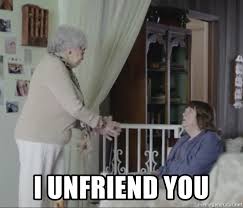 HAHA. Here’s my logic.
With Harms protecting the paint, it will be tough for Kihei and Casey to finish in the lane. So that means they’ll be shooting outside…If shots are falling, rebounds will be tough to come by without Key.

Will Huff be able to pull harms out of the paint as a stretch 5? It’s gonna be a fun game…

Purdue guarding us exactly the way I would. Its early though lets see

Tomas didn’t last long. Kody still gave up another 3 ball but at least it was contested. Some good minutes there for Caffaro. He’s really good at defending in the post without fouling. Will get his share in other areas though.

First game we don’t have a decided advantage in the paint. One of the wings is going to have to have a good game to open things up.

Good interior defense by Caffaro. But you can see the lack of experience showing for the hoos. This is as rowdy an environment as I’ve seen.

Let’s face it. Teams have missed open shots against us this year. If we can’t hit a few of our own when the other team starts to make a few, it is going to be a long game.