They’re having a disappointing season so far obviously, but have proven capable with road wins at Louisville and VT. They took Purdue to overtime too. In their last game, they had a big comeback effort fall just short at home against VT.

It’s a good offensive team. And their aggressive style of defense has given UVA problems in the past.

6’11 C Ebenezer Dowuona (So) Young big man was thrown into a starting role after they lost Manny Bates to injury. He’s active on the offensive glass, and provides rim protection.

6’2 G Casey Morsell (Jr) UVA transfer lost his starting job but is coming off a good performance against VT. We might see him back in the starting lineup in place of Allen.

Their defense just doesn’t look good at all on paper. Decent steal rate, but weak everywhere else. Damn, I just jinxed it.

NC State is favored by 2

Looks on paper that they play up to their competition. Have kept their ACC and Purdue (albeit got hammered in OT by Purdue) losses pretty close but lost to Richmond by 9 and Wright State by 14.

NC State hasn’t beaten UVA at NC State in 13 years. We’ll see if that streak ends or not this year.

To my very untrained eye, NCST runs conventional offensive sets much less than many teams. They’ll set a few screens and some basic stuff, but they seem to rely a ton on freelancing and guys taking their defender one-on-one and either getting to the hoop or knocking down contested jumpers. The thing that saves them from being terrible is they have a couple guys who are very talented and can knock down those difficult shots at the rim or elsewhere, but it’s a style of offense I really don’t like watching. Although maybe it’s just that I don’t know enough about offenses to recognize whatever it is they’re doing. Just seems very chaotic to me.

I’m sure I’m not alone when I say I’m afraid of Seabron. Watching a few of their games this year, he just always seems to be able to get a bucket when he wants to - will be interesting to see how the hoos guard him

Have watched few minutes of couple of their games to see Casey play. Early early in the season he was getting touches and looks. Later all I saw was the PG isolated at the top waiting for a ball screen and 2 guys standing watching from the corner. We should smoke them today but (of course) need to make shots

Yeah, their D is Cuse level bad. In previous years, they have given us fits with their half court pressure / switching screens, but their D looks much worse this year. From 75-100 down to 200+. I guess they really miss Manny Bates.

Need to make them pay when we break them down. Can’t miss bunnies today.

Start of a huge 4 game stretch for this team. Probably need to win 3 of the 4 to have a chance at a double bye in the ACCT given the difficulty of the last 8 games.

Seaborn with his size may be tough to handle.
Reece!

Reece for a triple double today

In the video, he was playing 2 on 2. He better have gotten a triple double with only 3 other people on the court.

Adversity Print on a Gray Nike Original Tee.  True to Size. Officially Licensed Product with proceeds going directly to the University of Virginia.

Defense Travels in Navy with Orange Print on a Nike Original Tee.  True to Size. Officially Licensed Product with proceeds going directly to the University of Virginia.

“Not too many guys in general at UVa talk on the court,” said Morsell. “This team definitely talks a lot more, a lot more trash, a lot more aggressive. They’ll get up in you and make it known that it’s going to be a tough night. That’s what we practice here.” 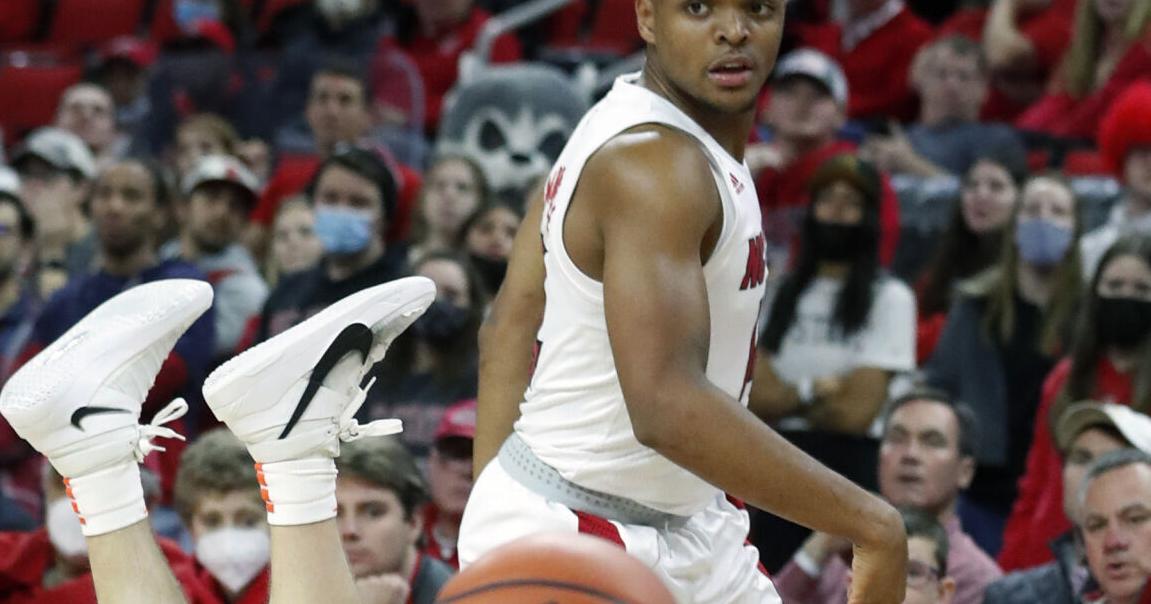 CHARLOTTESVILLE — When Casey Morsell played basketball at Virginia, practices would often start with a drill where he and fellow guard Kihei Clark would pick each other up full court