Today’s the day! The Hoos finally kickoff the 2020 football season. Lots of excitement questions and mystery surrounding this team. Kickoff at 4:00p.m. edt. 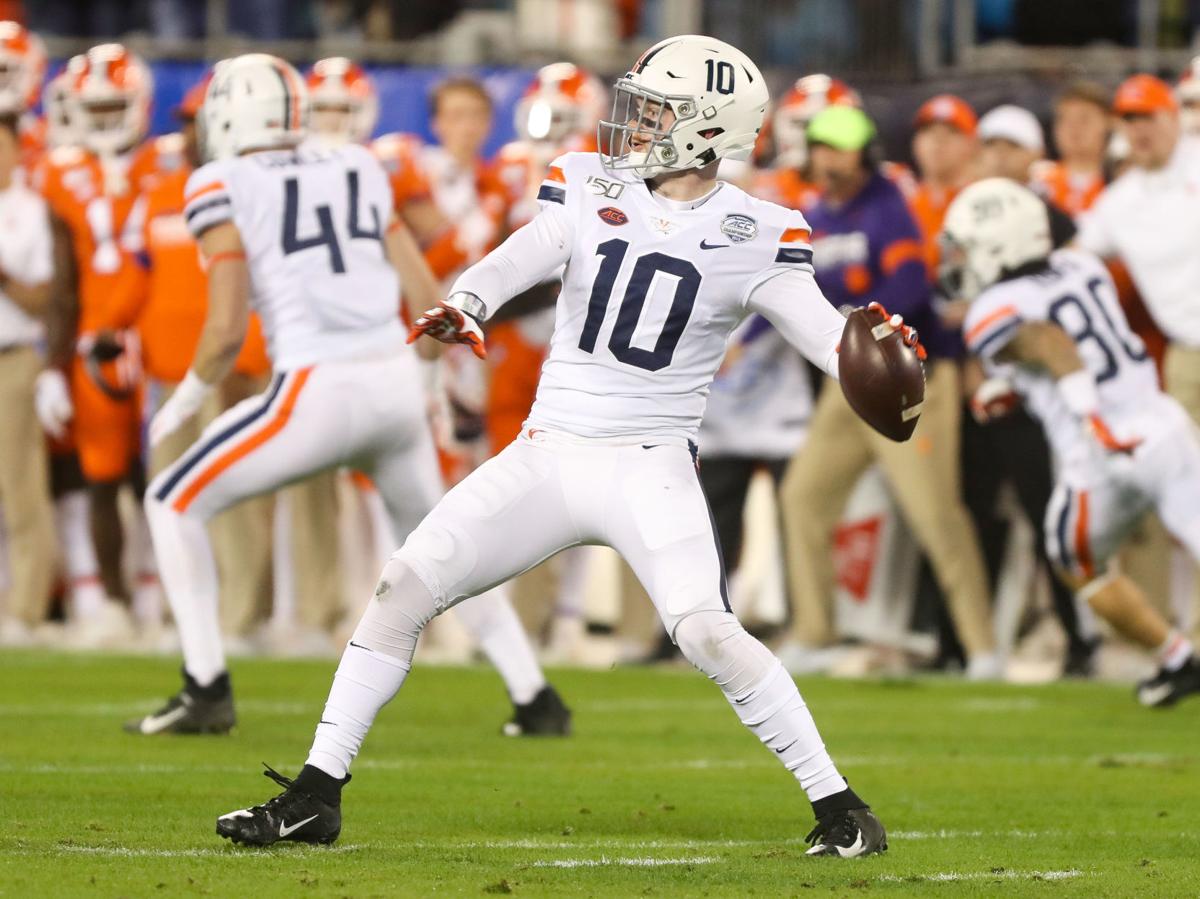 Who we takin? Love the Hoos today!

Always going to back the Hoos. Duke under Cutcliffe is tough out. He’s going to be calling the plays today after the offense was awful last weekend. It’s also tough to see them dropping to 0-3 after a season that had some legit potential.

All that said, I think Virginia has an advantage in two places, 1) Duke has played two games and there’s a ton of film on them. The Hoos have a very experienced defense, and will be well prepared to cause some havoc. 2) There’s 0 film on the UVa offense, it’s not even 100% clear who’s lining up where and for what outside of what we know from the 2 deep chart.

Will be fun just to get going. Personally love the energy and enthusiasm of this team leading up in such a strange start to their season.

Agee 100% all around. I think this team has the potential to be sneaky good. There’s a good vibe around them from what I’ve seen.

Remember when we were all outraged about the new logo and rebrand a few months ago? I think they look pretty good tbh

Internet outrage happens with everything. People are way too critical on social media over everything.
I knew it was fine

Missed the start…how did Duke get set up for that?

Defense looks great. Everything else… we shall see

Duke is down two starting cornerbacks and we haven’t managed to test their secondary yet. A little frustrating.

Also, the defensive offside, early snap, etc. These are the reasons you want a warm up game against any easy opponent. But hopefully they work through the jitters quickly.

Go for it. Armstrong is a big boy
Our D willhold em to a field goal regardless.

Short passes and Poljan will be our bread and butter

Yup. Spread em out. Keep the pace up.

Jumping in here now had a long gym session. and the offense had some momentum on that drive until the drop on 3rd

Had not noticed Armstrong’s throwing motion before, but @Hooandtrue is right, that motion leaves a lot to be deserted. Big wind up and that has to affect the accuracy

That was a catch