Efton Reid will take his official visit this weekend

Class of 2021 Steward (VA) big man Efton Reid announced on twitter this afternoon that he’ll take an official visit to UVA this weekend.

It’ll be his second time on grounds this Fall. He was on an unofficial visit for the banner raising ceremony in September. It’s at least his 4th time visiting over the past two years. 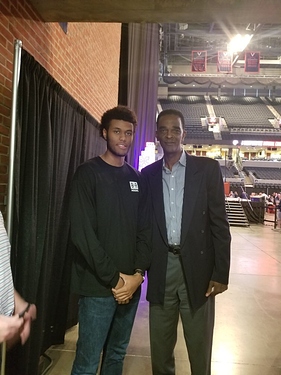 This will be Efton’s 2nd official visit after making the trip to Ohio State last month. The in-state big man is a clear priority recruit in the class of 2021. Tony Bennett has been to Richmond twice to see him since September, including opening day of the recruiting period. 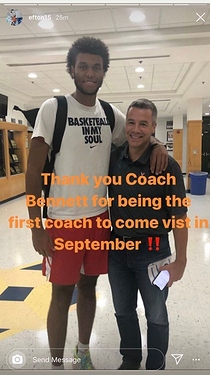 As reported prior, Efton will not be alone this weekend. 2021 forward DaRon Holmes is also expected on his official visit. Guard Peyton Watson has canceled his trip for now and will look to reschedule another time. UVA currently has four scholarships available by 2021.

Unofficial stat for you all. Going back to the class of 2016 …When Tony Bennett goes to see a recruit 2x from Fall of his junior year to the following Spring, and that recruit visits UVA during that same time span…4 of 7 wound up Hoos. Guy, Diakite, Morsell, Beekman. The others were SKJ, Oscar Tshiebwe, and Keon Johnson. That’s a pretty good batting considering the majority are or will be McDonald’s All-Americans. Efton and Keels are on the list for '21.

Seems like Efton is coming this weekend to help recruit Holmes and show how they could play together. Would be nice to wrap up bigs recruiting for 21 this weekend.

A cool thing about these new Team USA mini-camps is that all of the top prospects spend time together now. Before that, they really only knew the guys from their AAU circuit. Point being, Efton and DaRon do know each other. In fact, a quick glance at our mutual IG follows shows they follow one another.

Great intel. With that said you have to think this was a strategic move by the staff. Efton could official anytime with ease…

Any of them play with Reece, JAR, or Carson?

Jabri has been at the same USA camps.

HoozGotNext do you have a wishlist of 2021 recruits you would like to see commit to us?

Well I’m a whoever Bennett wants most is who I want guy lol That usually works out.

Give me Trevor Keels. Years from now when you look back at this class, I’d be surprised if there are five that have a greater college impact than him.

Keels, Reid, and Holmes would be a nice start. Doesn’t that leave space for one more?

Yep there are 4 open spots. In your dream scenario, they would probably look for a guard that wouldn’t be too offended by the possibility of redshirt. But keep in mind there’s an open scholarship for next year they’ll go shopping with next Spring. It’s doubtful there are actually four in the '21 class.

Can we confirm both visitors are on Grounds?

Also Moody officially announced for Arkansas. He’ll get plenty of run and shots in front of five thousand fans in the bottom half of the SEC

One of them is definitely there. Fam picked up some gear too. 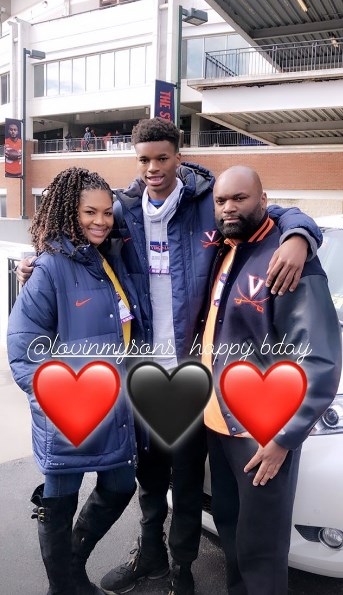 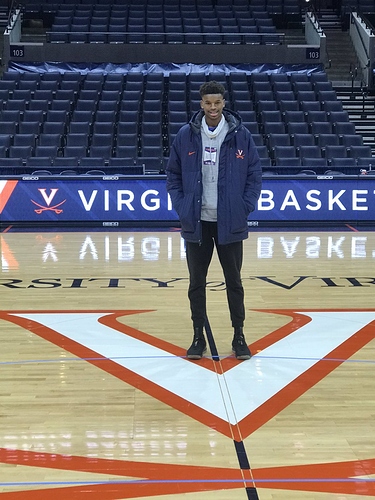 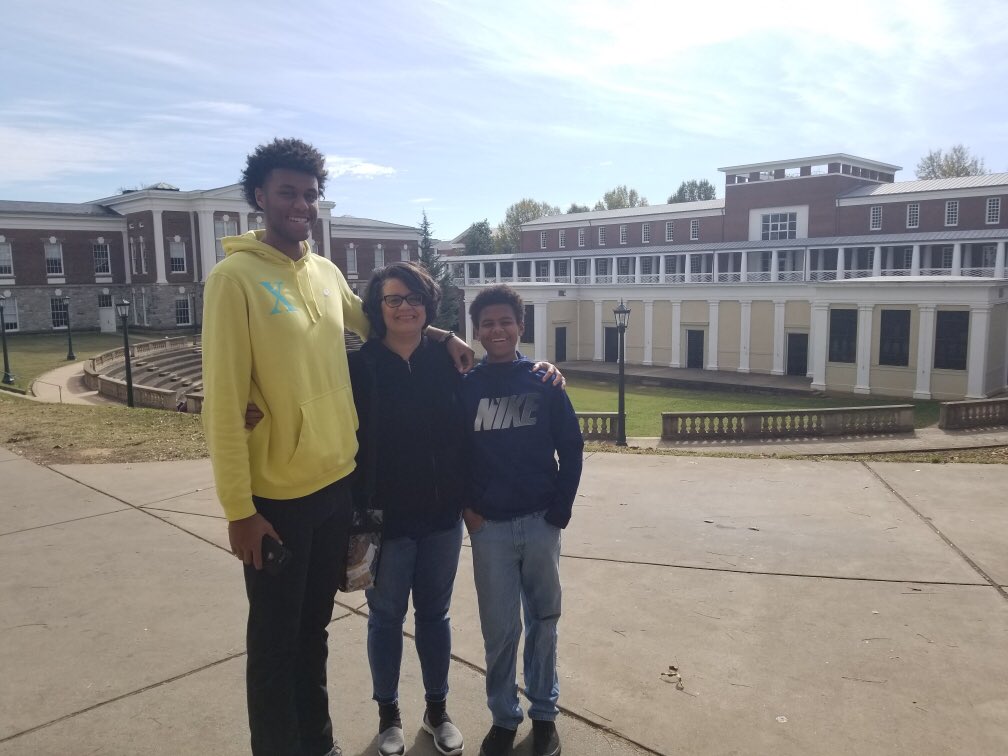 A couple more 2022 visitors. Nickel is a 6’6 wing, definitely a high major guy, well kept secret nationally so far. I think VT has an offer in. Local product Justin Taylor could get there. 6’5 sharpshooter had a big freshman year, coached by our own Damin Altizer at STAB… So far only mid major offers. They play summer ball together with Team Loaded.

It looks as though sophomores Tyler Nickel (East Rock) and Justin Taylor (STAB Charlottesville) are sitting behind the UVA bench as guests of the Cavs tonight. Both have offers from #JMU.

Do any of these guys ever commit during an official visit?

Sure but committing this early is rare. We’ve had 4 in the Bennett era do it. Stith, Jerome, Guy, and McCorkle. Tobey sort of, I think his came in January.