So what’s keeping Huff out of the league at this point? Seems like he could fill the role of rim protector/rebounder/outside shot threat that most NBA teams have one one or two of on their full-time roster. Too slow laterally? Still not strong enough?

Probably a combo of the two

Exactly. Cybrogs and Howtizer need to pull some strings to get Huff, another stretch 5 on their team. Especially because Robert Williams is still hurt. For those who like entertaining announcers … this play by play guy is one of my favorites and the Bulls analyst is as well. See Hoo knows hoo it is. 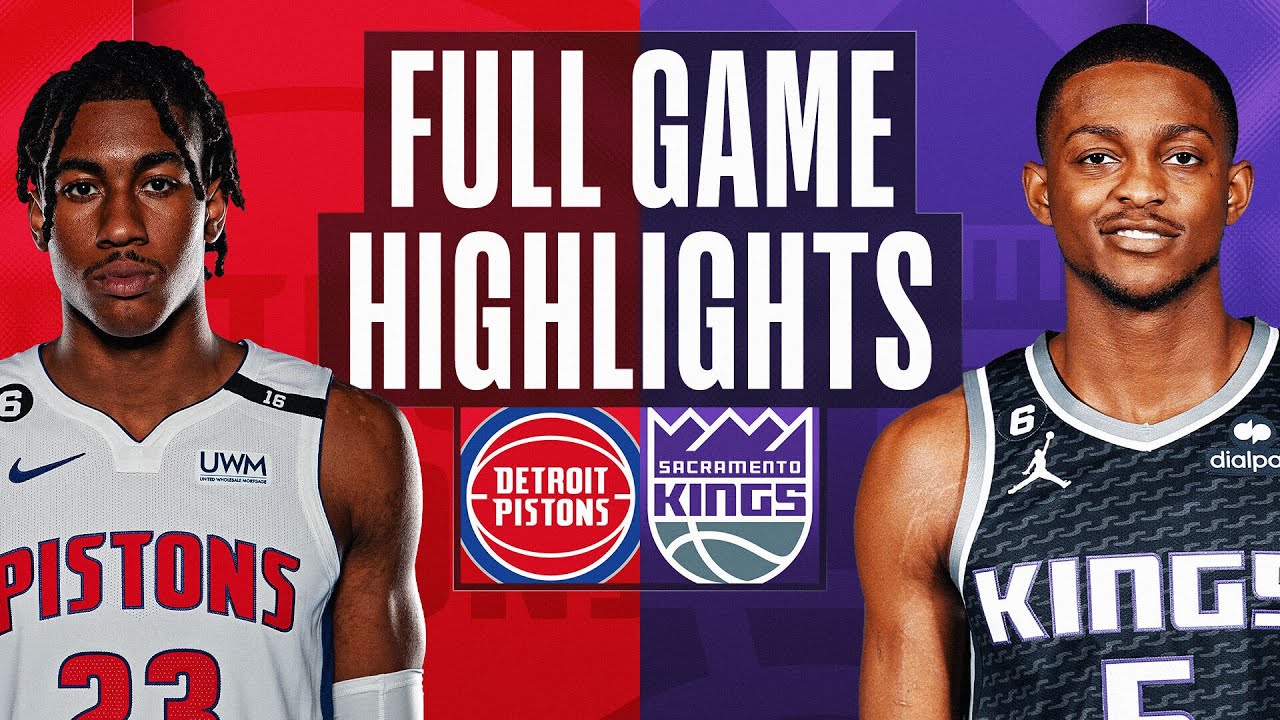 this play by play guy i

Celtic fans praising Hauser’s D. We certainly know who they should be thanking for this part of his game! 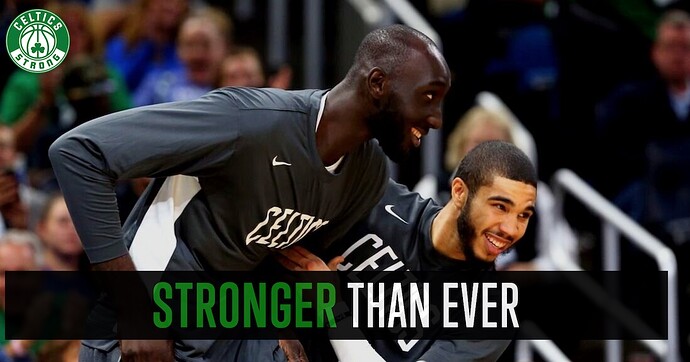 I think Hauser made strides in his defense here. But the improvements he made to become more playable on the defensive end at the NBA level I dont think were made here.

The will to eventually become that defender is where I think we take credit.
Hauser still struggled here till the very end, getting schooled by BVP in his last UVA game. And he was struggling with defense last year in the NBA and G League.

LOL, I prefer my version of events. Behind the NBA’s Biggest Surprise

Sam Hauser’s emergence as one of the NBA’s most statistically impactful players ranks among the most bizarre storylines.

Great article. Awesome to see what Sam is doing in the NBA and cool that it is getting noticed.

BVP going to get the same shot. He’s a tough rebounder, interior scorer *but if he can continue to shoot well from 3 then Tony will be able to make some phone calls for him too. Hoos In The NBA