Lo is a great dude. Could hoop too

Save room for more Lo Davis. He’s on the LRA show this weekend too.

Yeah. Saw Cavaliers Futures post the same thing as did Brennan and KT. Probably many others. 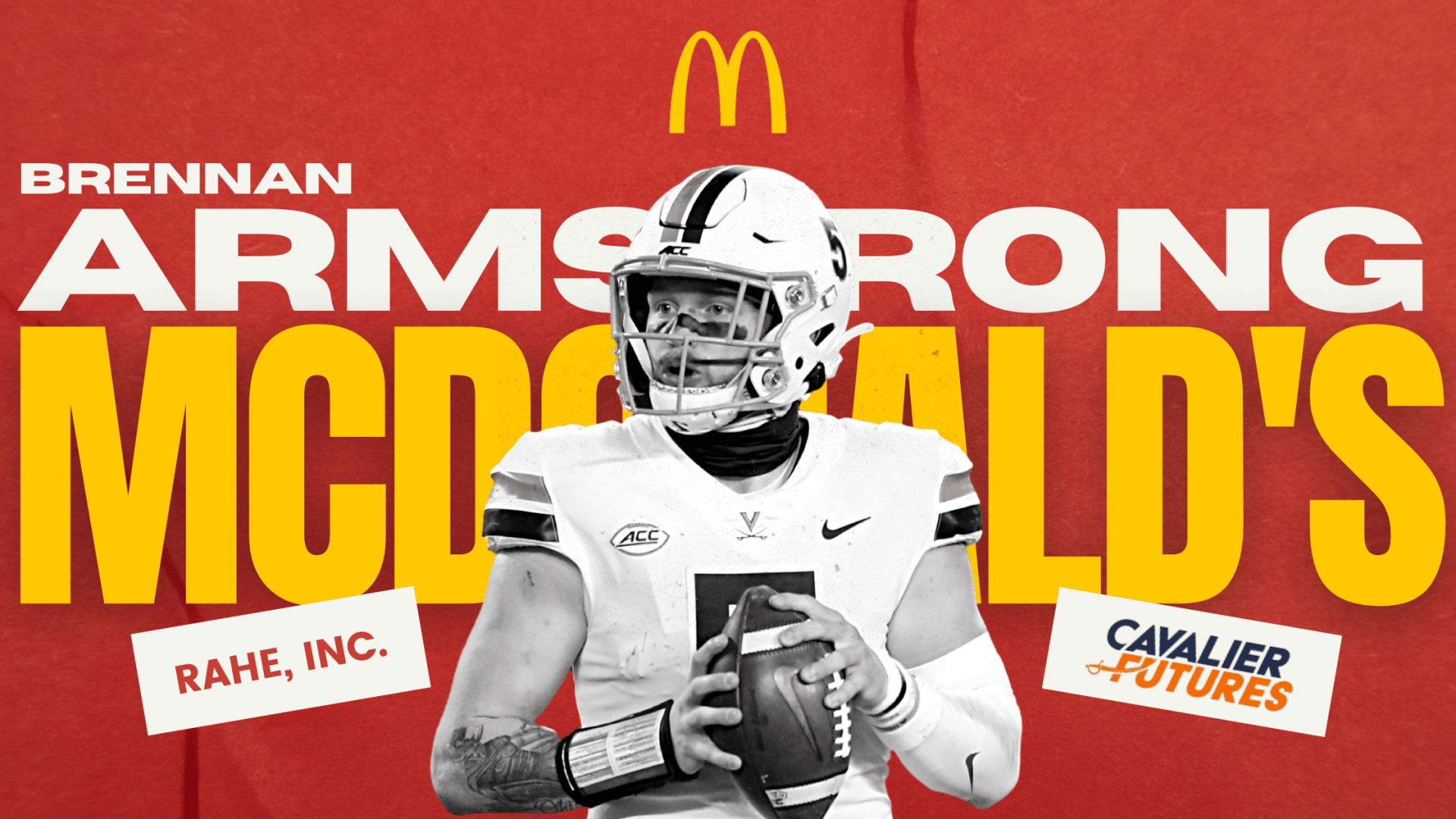 We help UVA student-athletes capitalize on their Name, Image, and Likeness (NIL) for lifetime success.

We sorta had a deal with McDonalds. If you went through the drive thru with one of our star players extra food magically appeared in your bags!

So you rolled up to MCD’s with Corry everytime?

Hahaha. Close but wasnt C. Shit Cory was in Waynesboro all the free time

Cory was in Waynesboro all the free time

NCAA decides faintly poking at Miami with a stick is way to kick of enforcement of new era: Yeah, the headline is all “launches inquiry” but the article is all “the NCAA sent some nice interns to have tea with John Ruiz”. I just posted some Sabre diatribes that anyone can read if they’re interested, but basically I don’t think Miami or Ruiz violated any rules … mostly because there are basically no rules.

Also, it’ll be nearly impossible to prove that the few rules that exist were broken, even if they were. All about timing and intent, and unless the folks involved were truly morons (always a possibility), the NCAA has like no hope. Since appearing in the national title game, he has cashed in on NIL deals.

Wonder who the schools were.

Wonder who the schools were. All of this reminds me of the subtle exchange in the solidly funny movie BASEketball:
Cain: Do you think Shaq got rich playing in Orlando? Hardly. He made his fortune moving to L.A. You know how much he makes now?
Remer: As much as he made playing in college?