The other thread got carried away this weekend. Time for a fresh start. 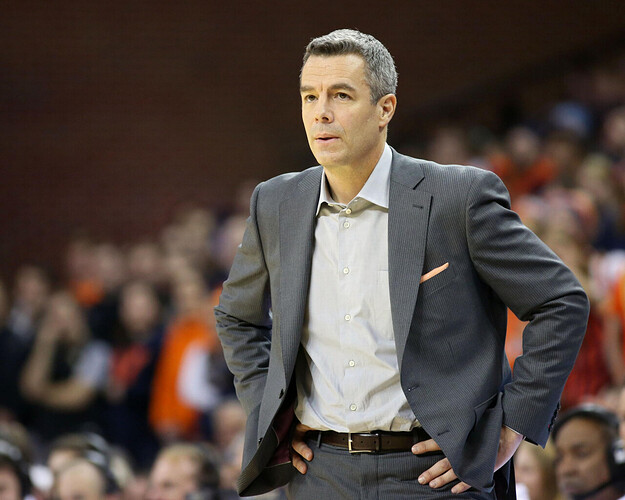 Virginia’s season unfortunately came to an abrupt end on Saturday, as it does for nearly every team in the NCAA Tournament. There’s no time for self pity in this business, however. The coaching staff will immediately shift focus toward next season....

Here are the 6 players UVA has been reported to have contacted so far. 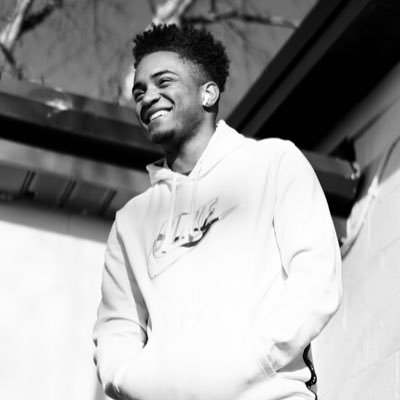 Virginia and Wake Forest are the latest schools to reach out to Penn State transfer guard Myreon Jones a source tells @247Sports. @247SportsPortal

Virginia is the latest to reach out to Penn State transfer Seth Lundy, he told @Stockrisers. Tons of suitors in pursuit of the former four-star recruit who was a nice piece for Penn State for two seasons. twitter.com/jakeweingarten…

Virginia, Florida, NC A&T, and Illinois State have entered the mix and inquired about Providence transfer Greg Gantt Jr. he told @Stockrisers. Not surprised with the amount of suitors, list will still grow. twitter.com/jakeweingarten…

With Williford being linked with the GMU job, does that impact Keels or had Bennett basically taken the lead with him?

I don’t think it would change Keels mind if he had settled on UVA.

HGN, based on what you might know about the original recruitment, do you think there would be any mutual interest between us and Armando Bacot if he leaves UNC?

I don’t see Bacot transferring as long as Roy is there. I don’t know though. It’s a good hypothetical question. I’d doubt UVA would be the choice, maybe they’d try. Right now, UVA’s plan is to find a Darion/Isaiah type of PF. That way they can play him alongside any of McKoy, Shedrick, or Caffaro. Then go for a center in '22. Now if the right player comes along they can get, who knows, plans can change.

Do you think there is any chance they get involved with Maliq Brown this spring in hopes of a reclass? Sounds like he would be an ideal fit. I’ll admit, no real evident movement has been a little surprising.

Have not seen Myreon Jones play and don’t know if he can play TB defense but his stats and scoring ability are appealing at 2G. I also like the fact that he is a senior and wouldn’t block the 2G’s that we have in the pipeline.

You surprised we haven’t reached out or there hasn’t been public confirmation with Mitchell or Fleder?

Do you think there is any chance they get involved with Maliq Brown this spring in hopes of a reclass?

There’s a chance, yeah. Depends how things go with transfers. Right now the ideal guy in that spot is more of a true big man but it could change. And he could reclass up but that’s not really part of the equation. Would be welcome but only to redshirt should he end up at UVA.

I haven’t searched today but I don’t think either of those guys have talked about who’s involved. Felder would be more interesting to UVA I believe, but you never know how open these recruitments really are. There’s definitely been some early involvement by schools with him.

Why would JWILLY leave with his JWilly show being as popular as it is?

I might be in the minority, but I’m not a fan of a SR transfer unless it’s a legit guy who justifies an exception. Hauser is Exhibit A. But more generally, new guys seem to take at least half a season to really learn the Pack Line, and a middling guy who’s going to take minutes from younger guys with serious upside next season just wouldn’t be worth it IMO. And when we’re talking about upperclassmen from the Penn State roster, that’s the definition of “middling.” If we can’t get someone legit, I’d rather see backcourt minutes go to Reece, Morsell, JAR and even Taine Murray if he looks sort of ready. Put that together with Shedrick, McKoy and a hopefully some upside pieces, and next seasons would make for a different kind of excitement, but excitement nonetheless.

I’d rather see backcourt minutes go to Reece, Morsell, JAR and even Taine Murray if he looks sort of ready. Put that together with Shedrick, McKoy and a hopefully some upside pieces,

I think the expectation is that not all of the players listed will be here next season, so the in-transfers would be filling those holes.

On the transfer guard front, Kellan Grady is available. He is someone that may make sense as a gap between next season to McKneely.

I understand from my UNC friends that Bacot unfollowed UNC today and his Dad posted about Kessler. UNC going to look very different next year

Yeah I’m just getting caught up. There’s a lot of rumors floating around about UNC right now. Wild.

And I can’t imagine UVA not being all over Grady if he’s truly available.

Grady would be absolutely perfect for what we need. Of course, about 350 other teams are probably saying the exact same thing.